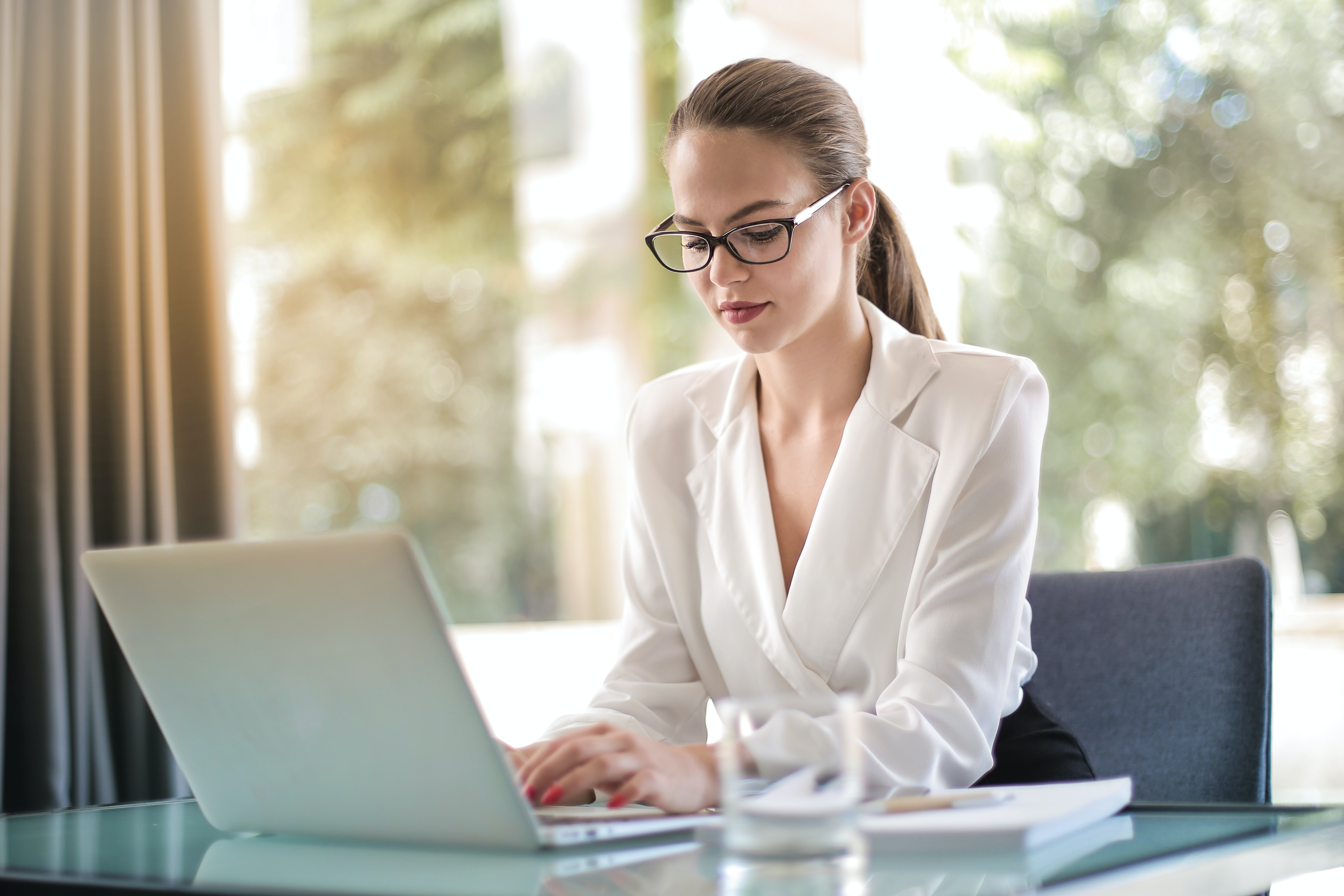 Female Investors and Entrepreneurs from Indonesia – Business and investment have always been about taking a risk; it is one of the reasons why the two sectors have always been related to men, as they were said to be more of a risk-taker than women. According to Moxie Future’s report about Understanding Female Investors, when it comes to investing, women want more than just good financial returns; they also want to invest in something that matches their values and ideals. 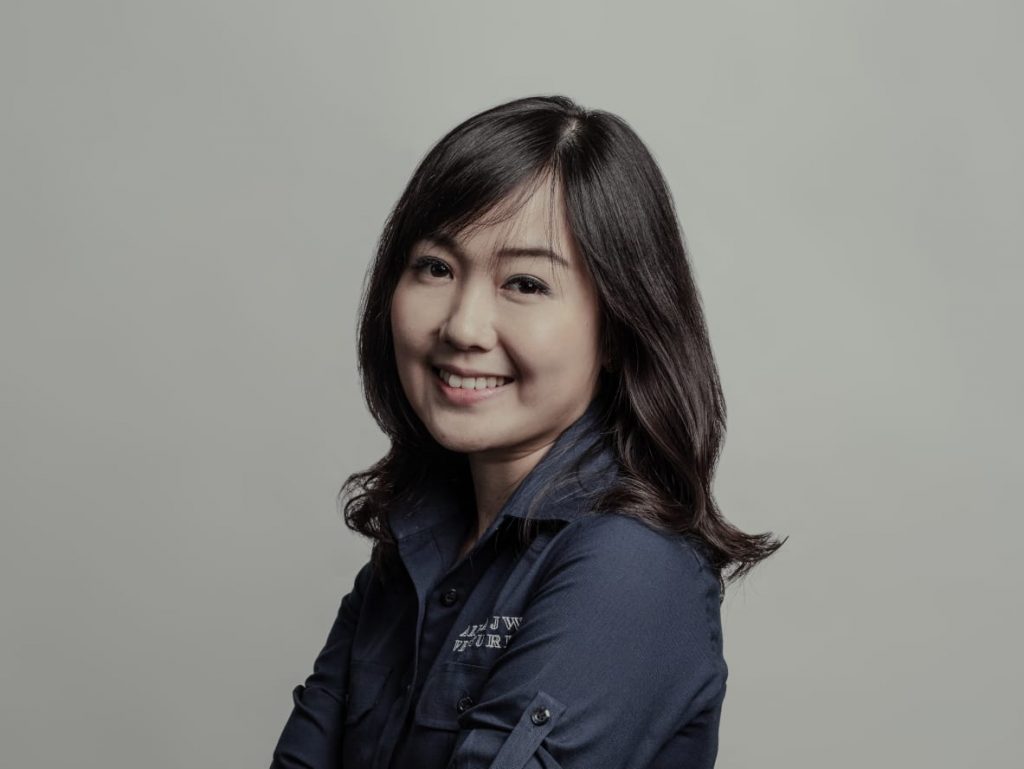 Melina Subastian is the Principal of Investment in Alpha JWC Ventures, a venture capital firm that focuses on Indonesia+ early and mid-stage tech startups. She is a venture capitalist with management consulting experience at McKinsey & Company where she spent about three years doing projects in digital transformation and community development. Melina has received the ‘People Leader of The Year 2015 Award’ of Mckinsey & Company Southeast Asia for leading their CSR program.

With Alpha JWC Ventures, Melina has driven several investments, including but not limited to Kopi Kenangan, Bobobox, and Nusantara Technology. Melina’s experience and achievement throughout the years as a female investor have made her included in Angin’s Women Spotlight: 50 Stories About Women Leaders in Indonesia that was reported back in late 2018 and Forbes 30 Under 30 in 2020. 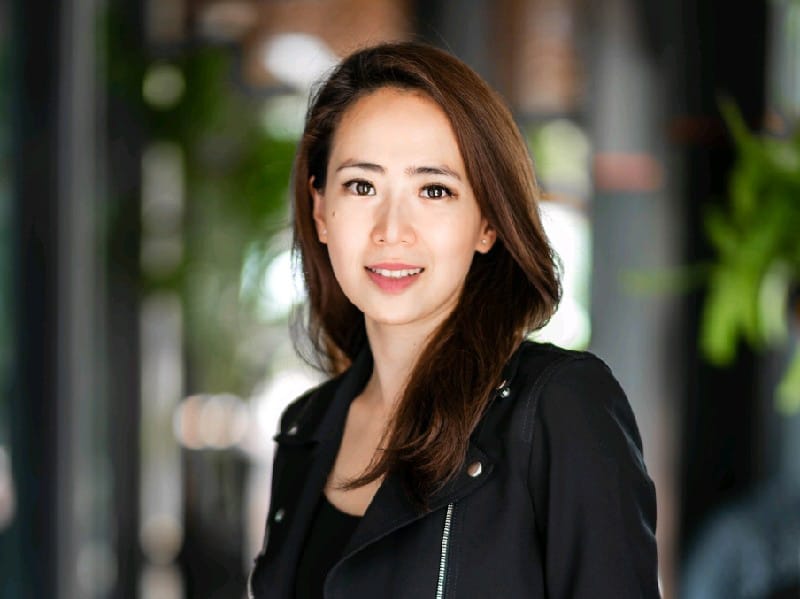 Dea started her professional career as a news producer in a TV station in the United States. Dea initially came from journalism, marketing, and PR background; she has a bachelor’s degree in broadcast journalism from Missouri School of Journalism. 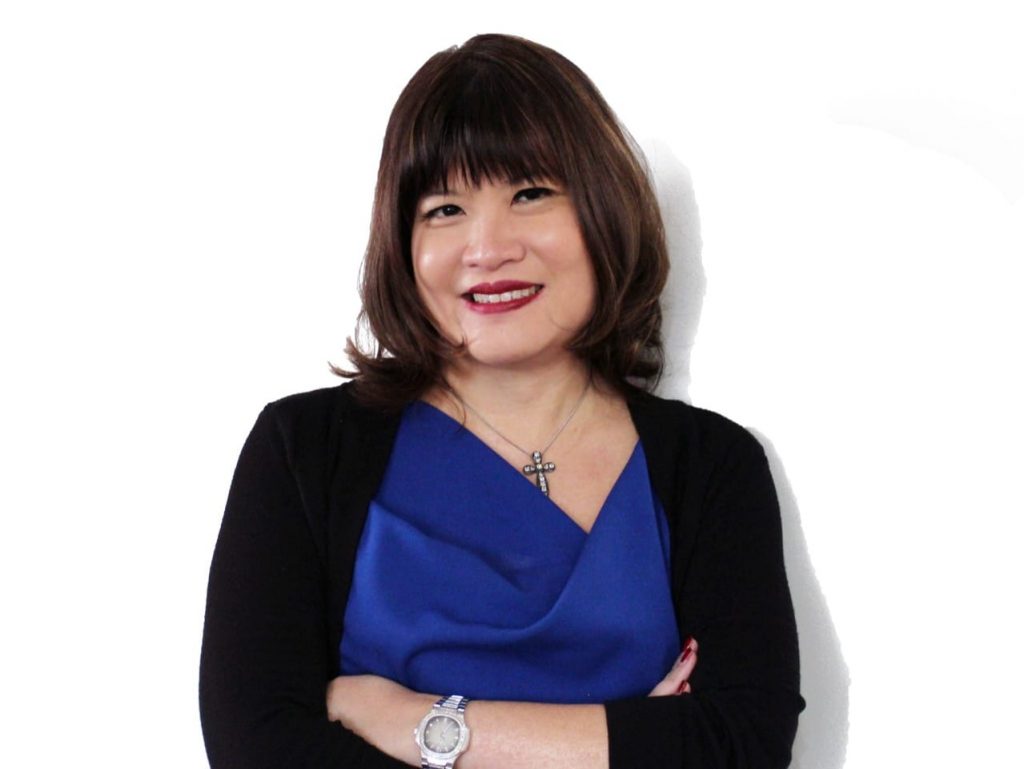 Shinta is a female entrepreneur and investor from Indonesia who currently leads her family’s company, Sintesa Group, as a CEO. Shinta began her career as an intern at Revlon and Price Waterhouse while studying in the United States. She joined her family business after graduating, starting from the bottom of the career ladder as the promotion and marketing staff, focusing on consumer products.

Read Also: The Differences Between Unicorn, Decacorn, and Hectocorn

While being a businesswoman herself, Shinta also holds great interest in improving the environment and future of entrepreneurs in Indonesia. She is the Co-Founder of ANGIN, Indonesia’s largest network of angel investors; GEPI, a non-profit organization that aims to support early-stage entrepreneurship in Indonesia through its incubation and angel investment; and IBCSD, an association of companies in Indonesia committed to promoting sustainable economic growth, ecological balance, and social progress. 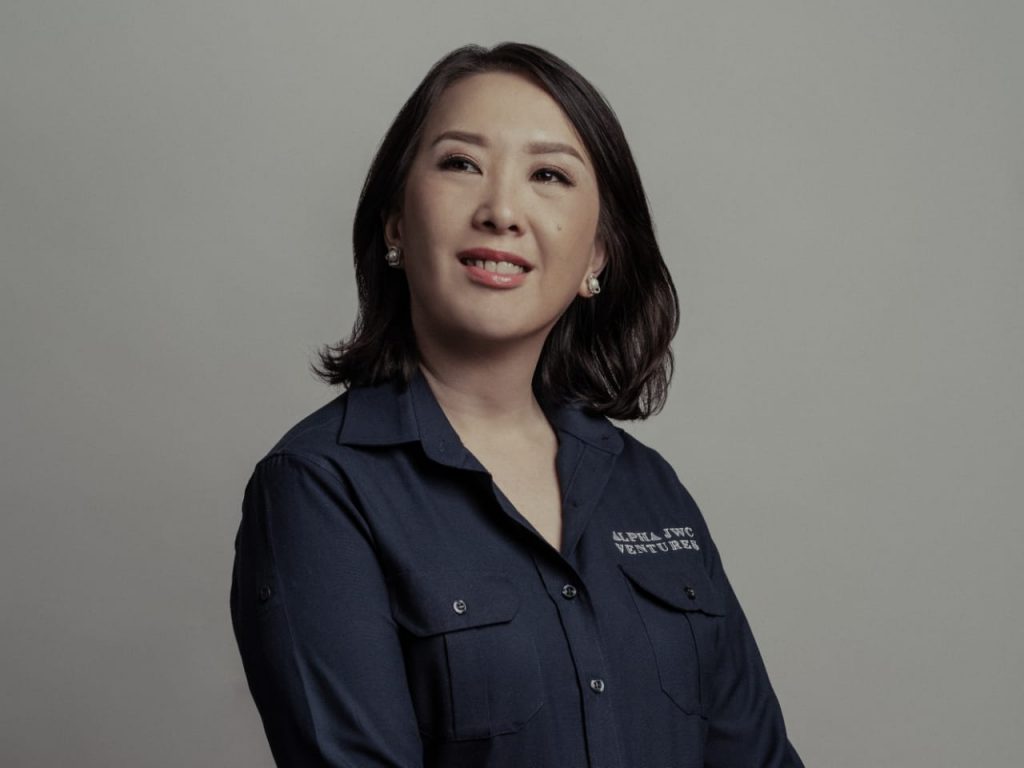 Erika is Alpha JWC Ventures’ Value Creation Partner. She is a venture capitalist with expertise in human capital and business transformation. Alpha JWC ventures is known for their value-add principle. They help portfolio companies improve in terms of products, communications, and human capital. As a Value Creation Partner, Erika holds responsibility in ensuring this matter.

Erika spent seven years at Egon Zehnder, where she advised leading companies on their talent acquisition, internal talent assessments, and talent retention strategies. She also has an experience as a General Manger at MPMX where she led corporate planning and business development at the holding company level, and also led the business transformation at the portfolio company level. Her experience has led her to be selected by SWA magazine as one of Indonesia’s Future Business Leader in 2016. 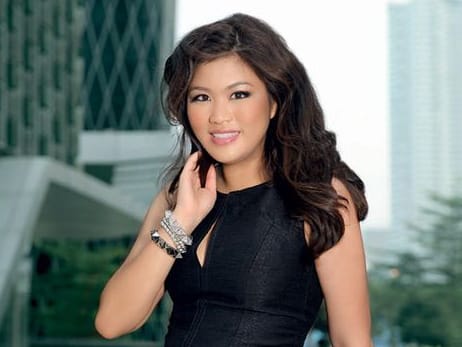 Michelle Surjaputra is a female entrepreneur who graduated from New York University – Leonard N. Stern School of Business in 2011. She returned to Indonesia after spending 16 years living in the United States. Before starting her own business, Michelle worked in PR marketing for Bank Indonesia.

Michelle saw a great opportunity in the F&B service and founded PT Michelindo International food at the age of 22. She noticed that Indonesia people like eating their fried chicken with rice; combined with the Korean wave that happened around that time, Michelle then worked insistently and actually successfully able to hold the Master Franchise for BonChon, a Korean fast-food fried chicken brand, to Indonesia back in 2012. Recognizing that Indonesia has a major Muslim market and how hard it is to get a halal certificate for BonChon, it has since rebranded into Chick ‘n Roll with 11 outlets all around Indonesia.