The Differences Between Unicorn, Decacorn, and Hectocorn

With the development of technology and the ever-changing consumer behaviors, the number of new startup companies keeps increasing. According to the latest data from Startup Ranking (startupranking.com), with its 2,188 startup companies, Indonesia is ranked 5th as the country with the highest number of startups.

There are several terms for startup companies, but some of the most important being “unicorn”, “decacorn” and “hectocorn”. These terms have been universally used for quite some time, but do people know what they actually stand for?

The Differences Between Unicorn, Decacorn, and Hectocorn 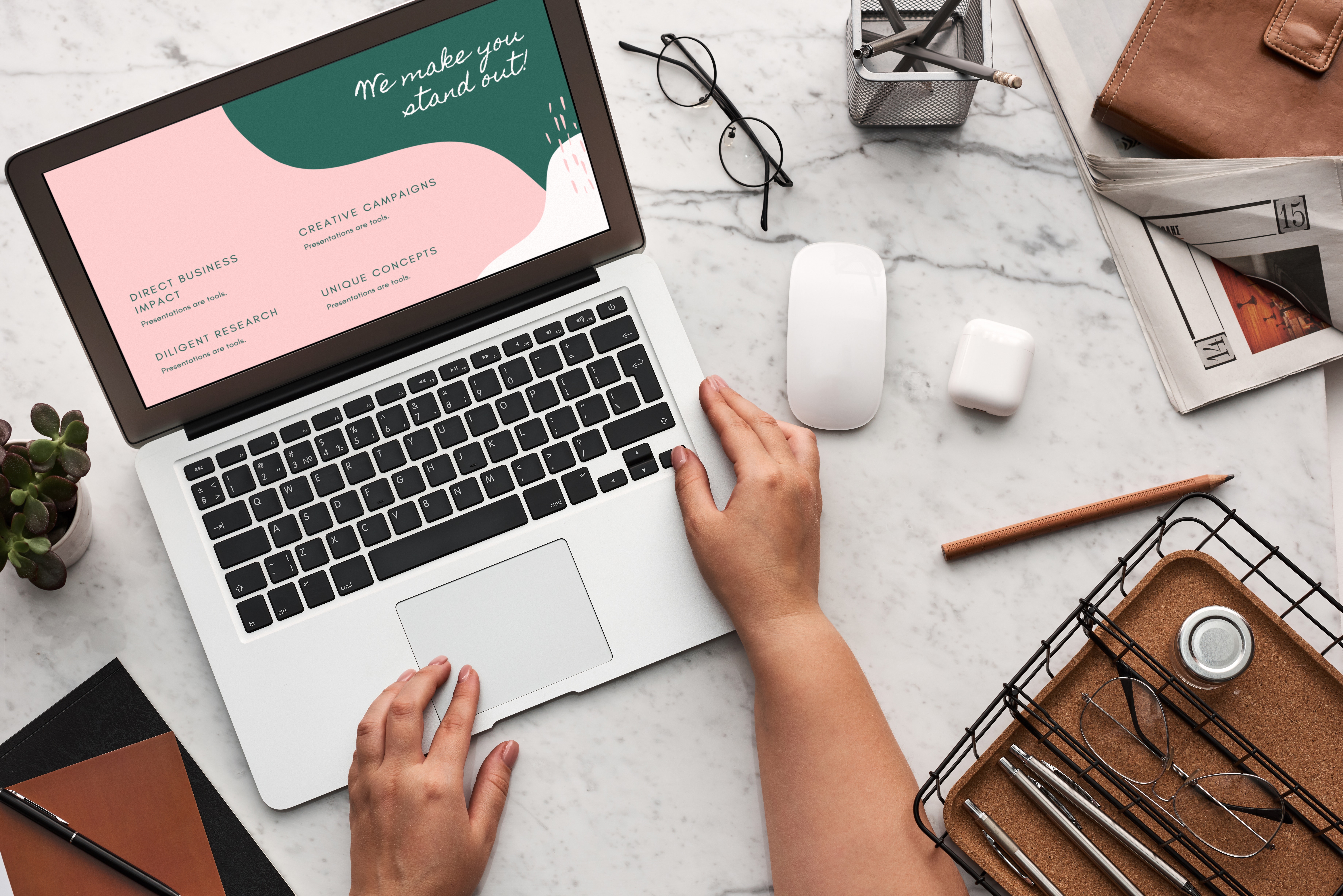 The term “unicorn” was first coined in 2013 by Aileen Lee, the founder of Cowboy Ventures, a US-based seed-stage venture capital firm. In a TechCrunch article Welcome to The Unicorn Club: Learning from Billion-Dollar Startups (2013), she named a startup company valued at US $1 Billion or more as a unicorn. As for decacorn, it is a term for a company valued at more than US $10 Billion, while hectocorn is used for a company valued over US $100 Billion.

Rather than being derived from its past years’ performances, the valuations that lead to startup companies becoming unicorns, decacorns and hectocorns stem from their growth opportunities and expected development for their potential market. Valuations for startups could also come from funding rounds of venture capital firms. Valuations of startup companies could also be considered from the numbers that are given when a much larger company buys them out.

Unicorns and Decacorn in Indonesia 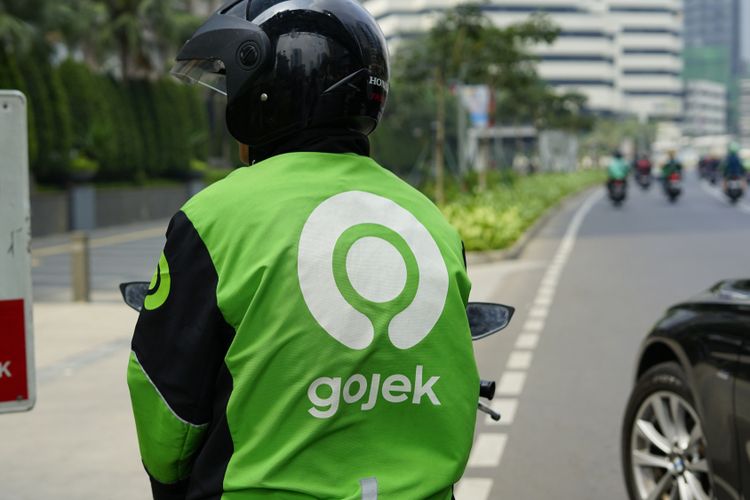 According to the data provided by CB Insights, there are more than 450 unicorn and 24 decacorn companies across the globe. The United States is the largest contributor to those numbers with 214 unicorns and 11 decacorns, followed by China with 115 unicorns and 6 decacorns.

The numbers of unicorn and decacorn companies that the US and China have are vastly different compared to other countries, as the third rank goes to the United Kingdom with 23 unicorns and 1 decacorn.

Despite not having as many unicorn and decacorn companies as the three countries above, Indonesia’s startup ecosystem is not one to be trifled with. Indonesia is one of the fastest growing countries in Southeast Asia in terms of digital economy and amongst the most active users of smartphones in the world. Followed by the growing number of startups that keep offering new ideas and innovations, Indonesia continues to show great potential in being highly competitive among other countries. 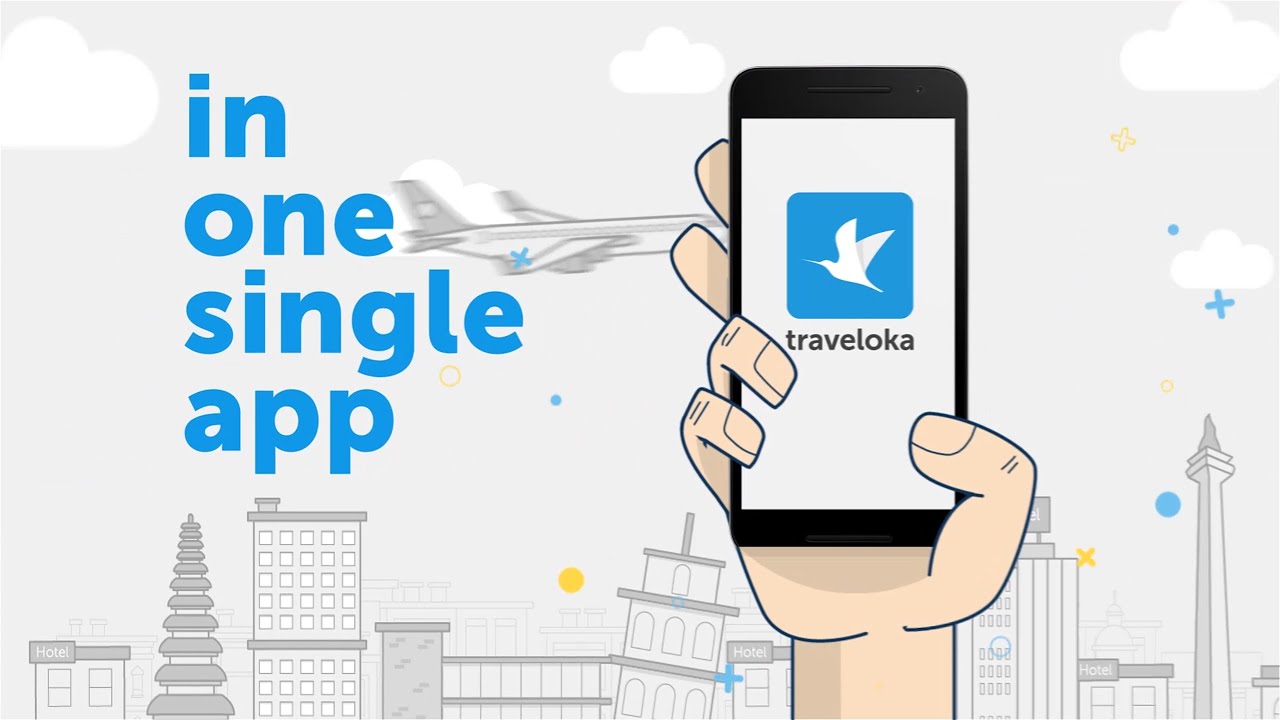 This is also proven by the emergence of several companies from Indonesia who bear the unicorn and decacorn titles, all application-based and are always innovative in providing the best service for its users.

By 2019, Indonesia has produced 4 unicorn companies: Tokopedia, an Indonesian technology startup company specializing in e-commerce; Traveloka, a leading Southeast Asia online platform that provides a wide range of travel; Bukalapak, an online marketplace where local users can buy from and sell to each other; and OVO, digital platform for simple payment and financial services. Furthermore, early that year, Gojek—Southeast Asian on-demand multi-service platform and digital payment technology group—was announced as the first decacorn company from Indonesia.