In reality, this process has its dark sides. A successful startup may well be a journey from idea to growth and it involves funding; a lot of funding.

Success stories are not miracle stories. Your feed is probably stuffed with fairy tales about 17-year-olds who successfully bear every stage of a startup and make billions of dollars on their ideas. In reality, this process has its dark sides. A successful startup may well be a journey from idea to growth and it involves funding – a lot of funding.

So, let’s dig deeper the different stages of fundraising in a startup’s lifecycle.

This stage, sometimes people refer to bootstrapping, is where founders and early team uses their own resources to kick off their operation. Founders tend to invest from their own pocket and see themselves as all-in-one doer.

During this stage, the research or development is still being done; some might already have a working prototype.

Many entrepreneurs also seek guidance from other founders in shaping the company’s idea or project, business model, and operational affairs. These peer founders can also become an investor in the company, alongside the founders’ families or friends and colleagues.

Approximately around 29 percent startups fail after they run out of capital while bootstrapping. Once they have a quite solid idea, these companies need to find external funding to scale.

In the seed funding phase, the owners try and raise funds so as to conduct market research to know their target customers’ tastes and preferences. Also, this can be the stage where the merchandise is truly launched, and also the product is developed with the aim of releasing it within the market. Here, the owners really try building traction so there’s a relentless flow of revenue; otherwise, the startup may need to fold.

Most of the startups consider this startup funding stage no matter how their business is doing. There are multiple rounds of Funding or a series that’s followed. This includes Series A, B, C and D. In each around the startup raises a better value and increases their valuation further.

Read also: Seed Funding and Ways to Get Investors for Startups

This is the primary round of funding that takes place within the risk capital stage. At this time, the startup should have a product or service and a customer base with a reliable income stream.

Funding during this stage comes from capital firms, angel investors and even through equity crowdfunding. During this and subsequent round, the funding is typically done by one large investor, after which the opposite investors follow. In the Series A round, it’s crucial to possess an agreement that is for long-term.

This funding stage is at the expansion stage of the business, including product or the service, the customer base, employees, and management team. Venture capitalists and late-stage investors usually join this stage.

During this stage, companies are usually expected to create new products, reach new markets and even make sure that others don’t meet the expectations of comparable new business deals. They may even acquire other startups.

As the business is more stable, investment banks, hedge funds and private equity firms show up during this stage. The funding might continue with Series D, E, F, and so on.

Read also: Series A Funding and the Impact for Startup Companies 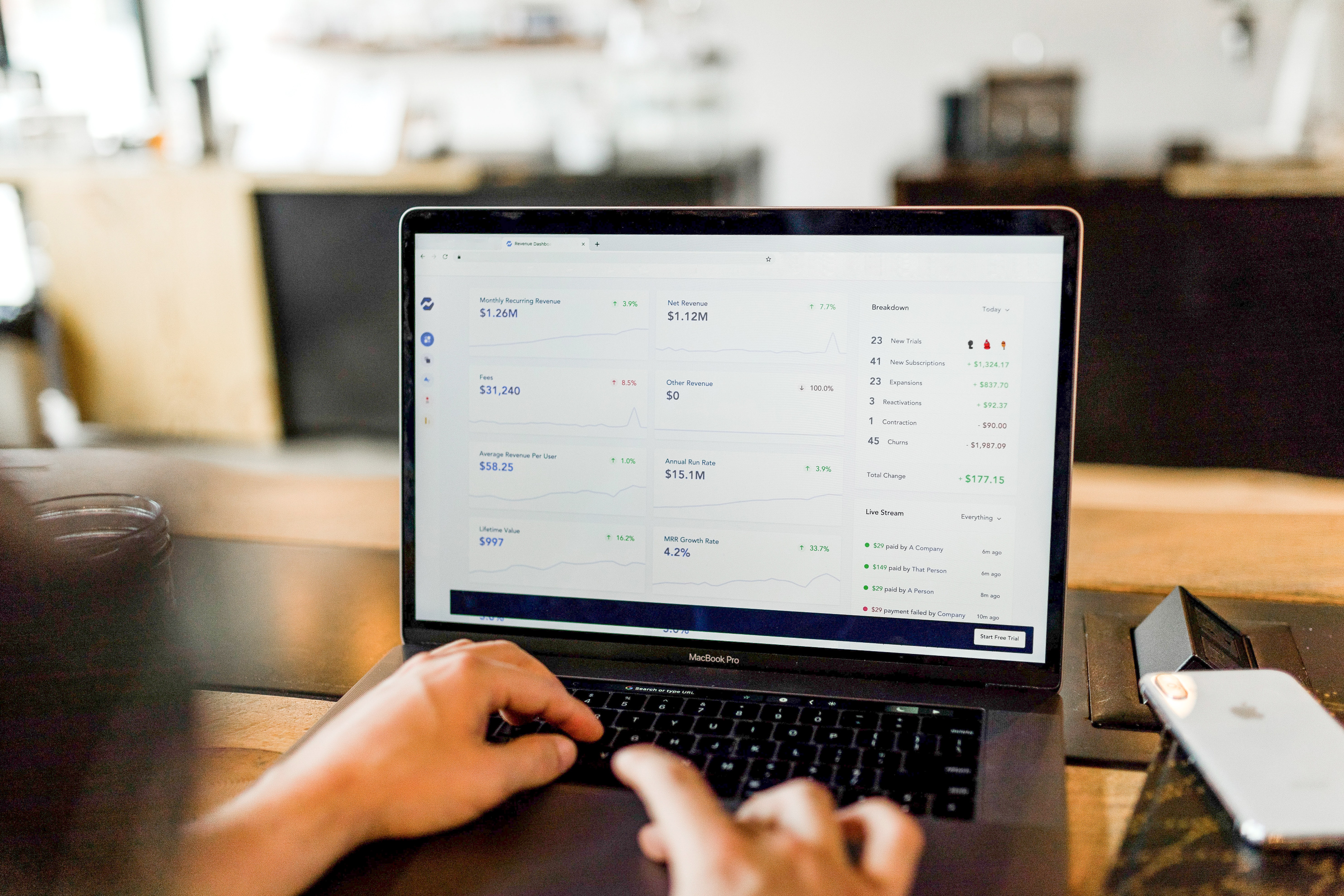 IPO or Initial Public Offering happens if the company decides to sell corporate shares to the general public. When a startup decides to go public, it needs to prepare an external public offering team comprising underwriters, lawyers, certified public accountants, and SEC experts, to compile all the required administrative and financial documents.

There are some benefits of IPO: additional funding to grow; becoming more attractive to talents; and easier path for future M&A.