DISCOVER MORE
our value
Our strengths

DISCOVER MORE
our value
Our strengths 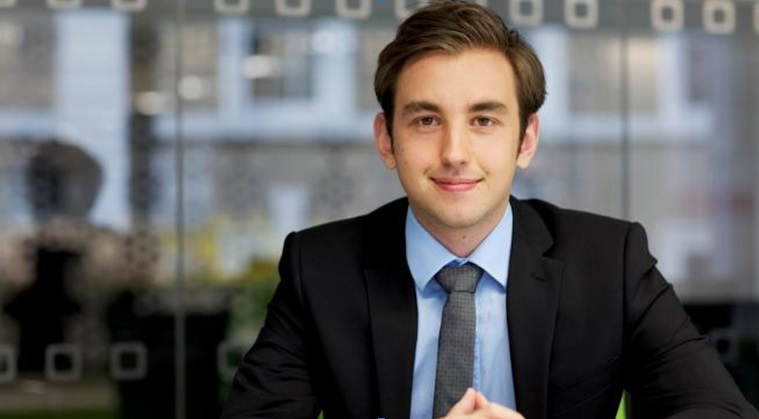 As we know, there are now many startup companies in Indonesia that contribute to the progress of the Indonesian economy. Not a few of these startups are built and led by young entrepreneurs who start businesses from scratch. Even some startup entrepreneurs managed to make their companies win the title of Indonesian unicorn.

Read also: The Importance of Business Incubators for Entrepreneurs 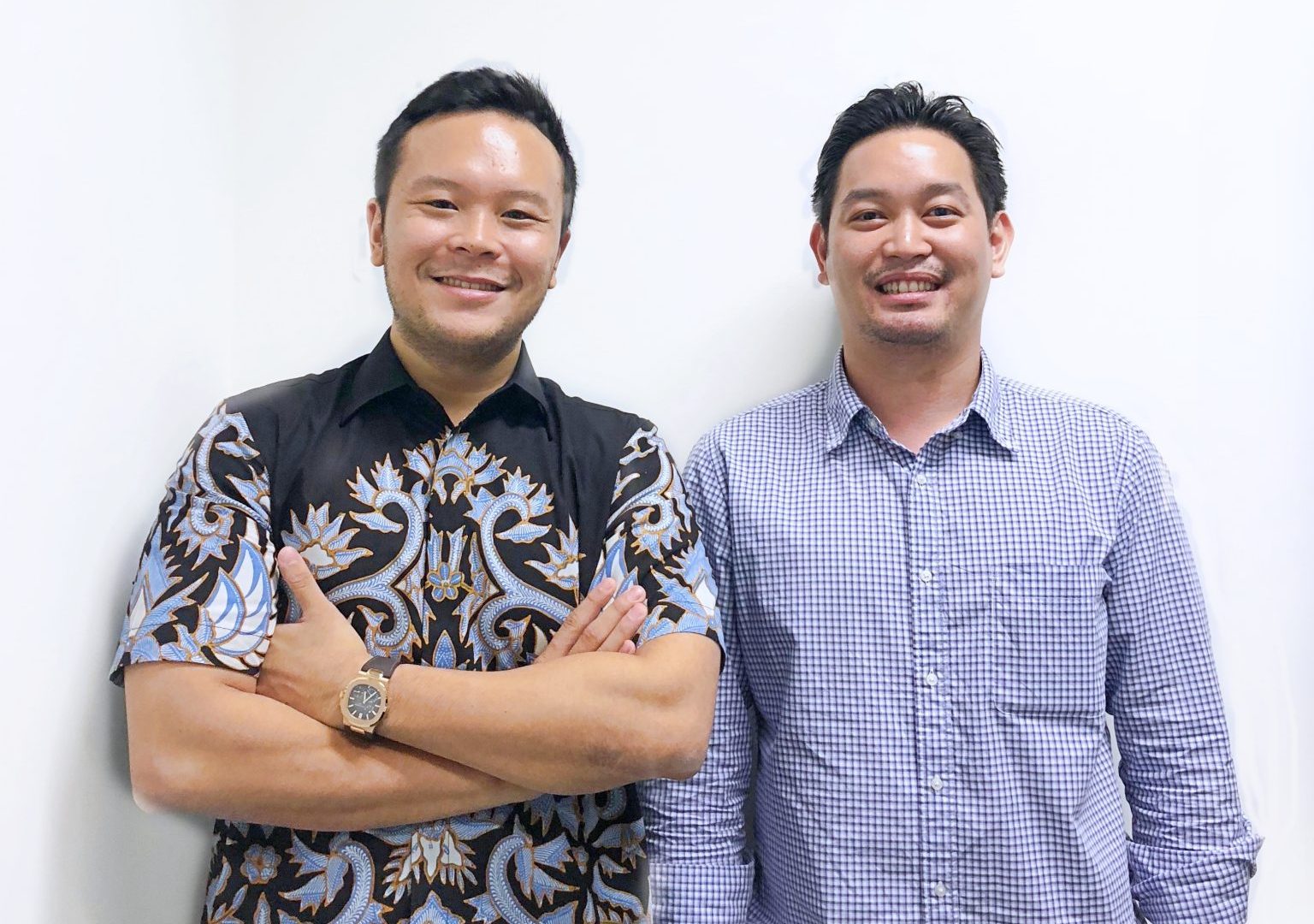 Having a delicious and refreshing taste of milk coffee, the name Kopi Kenangan began to be known and favored by coffee lovers. Until now, Kopi Kenangan has had approximately 83 coffee outlets spread across eight cities in Indonesia. Not long ago, Kopi Kenangan even got an injection from some big startup investors. One of them came from Arrive, a fund-finding platform managed by Jay Z’s company Roc Nation. 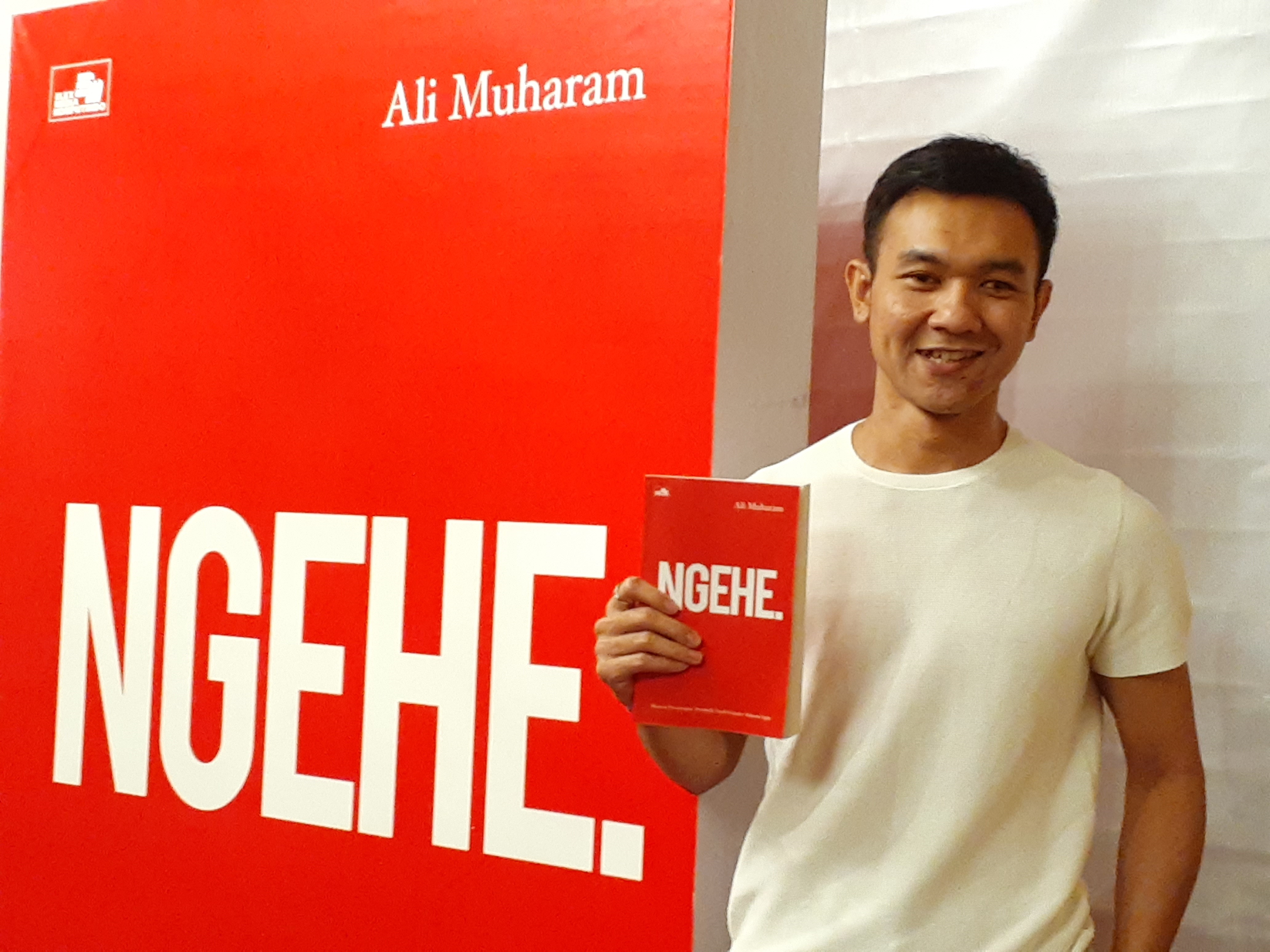 For Jakarta residents who love snacking, of course, it is easy to recall this savory and addicted snacks brand. The figure behind the success of Makaroni Ngehe is Ali Muharam. A young Indonesian entrepreneur from Tasikmalaya was once a high school graduate office boy who worked in Bogor. Ali also worked in a bank canteen in Jakarta. 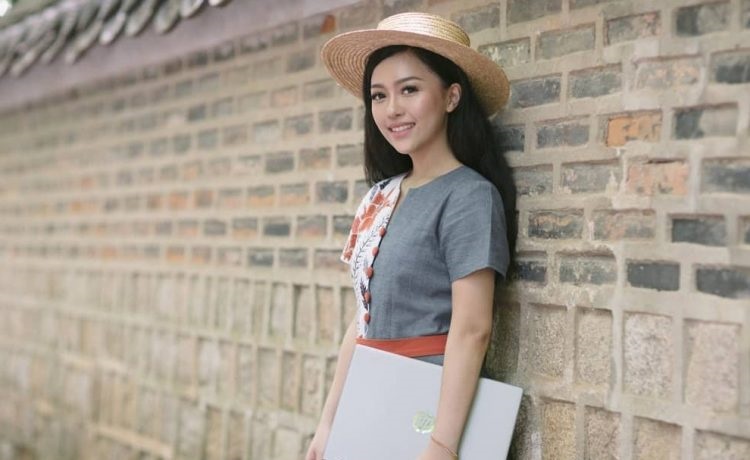 Dea Valencia, a successful entrepreneur in Indonesia who did business since young and his name began to soar when he decided to plunge into the world of fashion business. Dea founded a Batik Kultur business in the Semarang area when he was 19 years old. His unique and creative ideas in designing a batik turned out to be in demand by many people. At her age, which is still very young, Dea managed to become a successful entrepreneur in the field of fashion. The turnover of this Batik Kultur business itself has reached hundreds of millions per month. 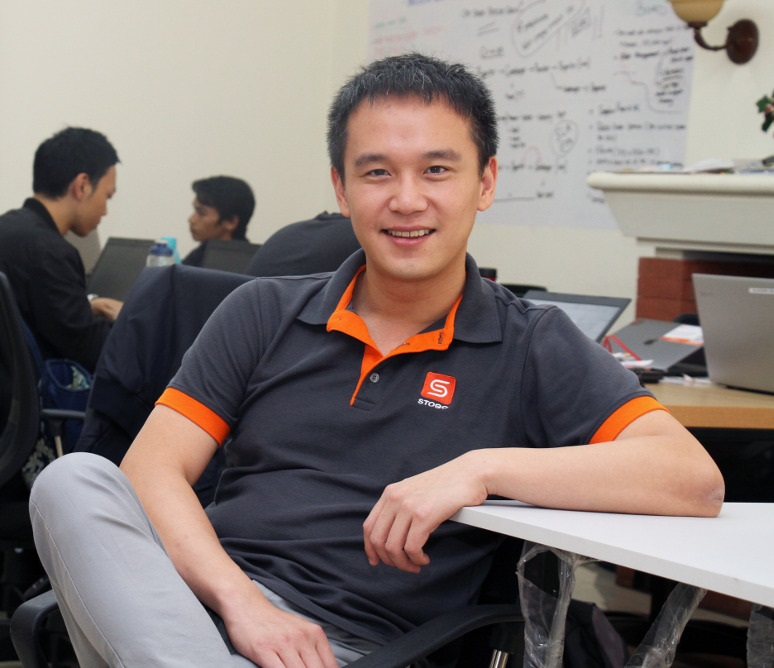 The next Indonesian entrepreneur is Angky William, Co-founder of a supplier application that provides various staples such as meat, vegetables, to basic necessities called Stoqo. Previously, Angky had served as an engineer at Amazon. But he chose to leave and set up his own business in Indonesia. Stoqo itself has served tens of thousands of customers in Indonesia. This mobile application that provides culinary business needs has been downloaded by more than 50 thousand people on the Play Store. 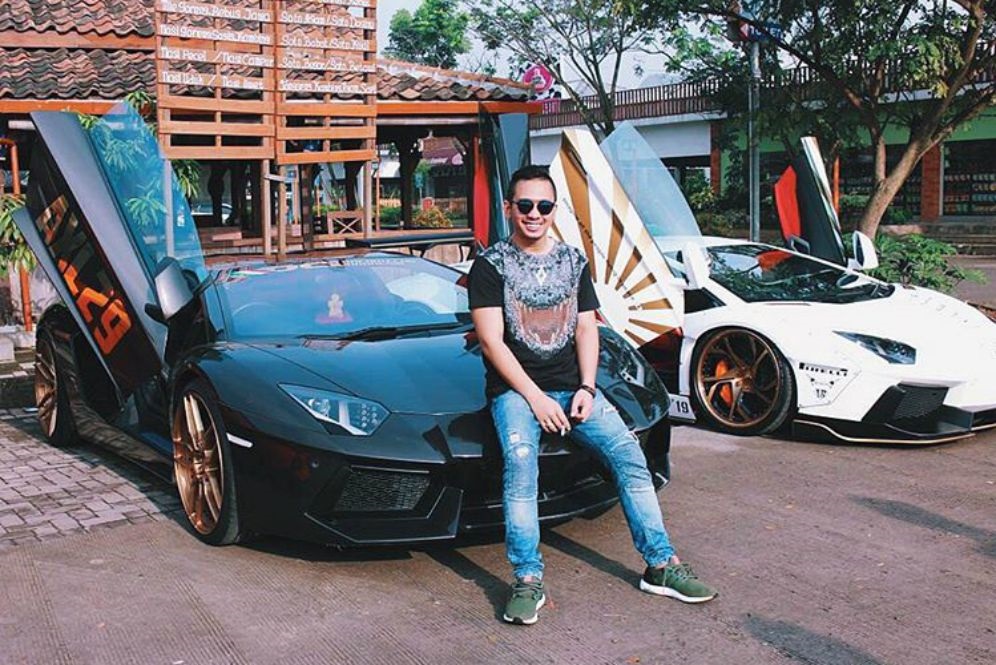 Reza Nurhilman’s name may still sound unfamiliar to many people because it is less exposed. But his products are very familiar in Indonesia. If you’re a fan of spicy snacks, it’s definitely no stranger to Maicih chips. Yup, these spicy chips are a food product owned by Reza Nurhilman. The man born in 1987 started the Maicih chip business in 2010. Initially, the chips he sold were only marketed in the Bandung area through social media. This is where the name Maicih began to be known and in demand by many people. Now you can find Maicih at the minimarket. 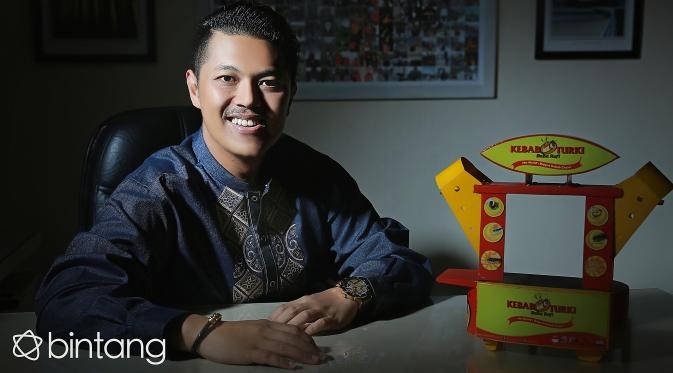 Hendy Setiono is the founder of Kebab Baba Rafi culinary business. The man born March 30, 1983 started a business selling kebabs with his wife in 2007. Just by using a cart and with a business capital of Rp4 million, this young Indonesian entrepreneur is slowly starting to develop his business by way of a franchise. Using this system, Kebab Baba Rafi quickly spread and was hunted by many people. Until now, Kebab Baba Rafi has more than 1,200 outlets in Indonesia, Malaysia, China, the Philippines, and Sri Lanka.

Read also: The Differences Between Unicorn, Decacorn, and Hectocorn

Steven Wongsoredjo is a young Indonesian entrepreneur and CEO of Nusantara Technology consisting of Yukepo.com, Keepo.me, and Super. Yukepo.com and Keepo.me are two digital media that focus on millennials. While Super is an mobile application platform for agents who distribute goods for stalls and stores.

This application helps small entrepreneurs to have the opportunity to become agents and order goods at a cheaper price. The man who is a graduate from the University of Columbia, United States, founded Nusantara Technology in 2016. In a fairly short period of time, now his startup has grown by producing more than 35 million visits in a month. Steven Wongsoredjo is also in the Forbes 30 Under 30. 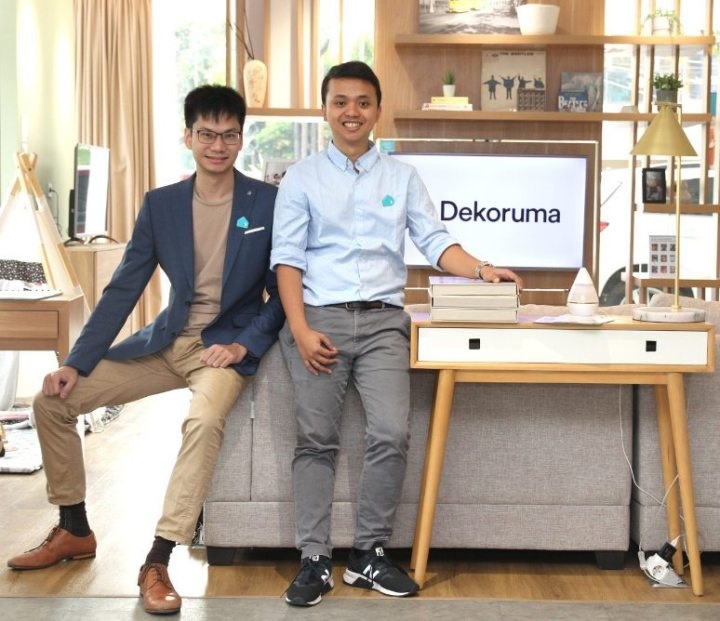 The next inspiring young entrepreneur is Aruna Harsa. He is the co-founder of Dekoruma, a startup that connects customers with suppliers and interior vendors. If you visit the Dekoruma website, there will be a large selection of furniture sold at varying prices. In addition, this multinational technology startup also provides consulting and installation services. The application itself has been downloaded by more than 100 thousand Android users. 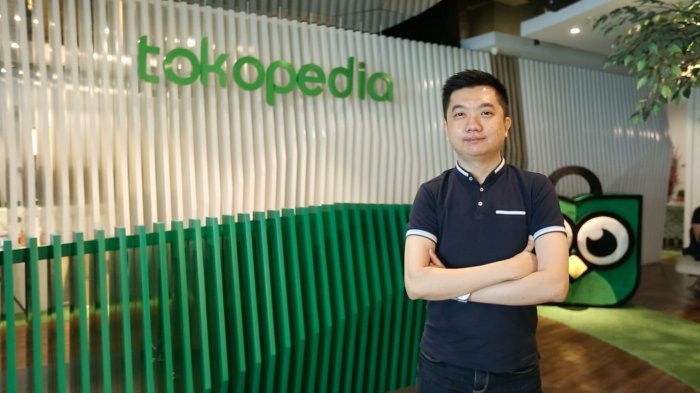 Unfortunately Tokopedia’s efforts to be able to get an injection of funds were rejected for several years after it was established. Until finally in 2009, William got the funds to develop his business until now. Now Tokopedia is the largest marketplace in Indonesia with an estimated valuation of US $ 7 billion.

That’s a successful young entrepreneur from Indonesia who is very inspiring. Of course, to be able to succeed as it is now, the successful entrepreneurs above have passed various obstacles in driving their business. It is hard work and unyielding that finally make these young business people achieve success.