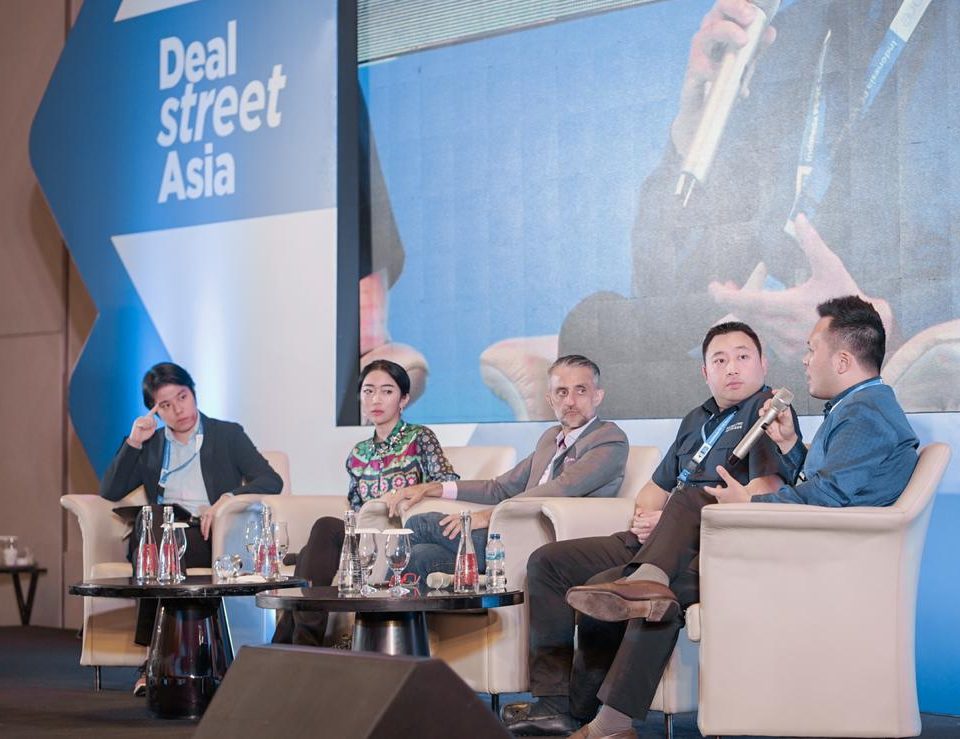 Indonesia’s burgeoning consumer market offers both opportunities and pitfalls for investors and startups, according to experts at DealStreetAsia’s Indonesia PE-VC Summit in Jakarta held on January 15.

The opportunity is huge: Indonesia has a young and fast-urbanising population of 267 million people, and a $1.1-trillion economy – the largest in Southeast Asia. More than half of all the mobile subscribers in the region are in Indonesia, with a total at 435 million in 2017, or more than in North America.

Jefrey Joe, co-founder and managing partner of Alpha JWC Ventures, stated that the consumer sector is not a winner-takes-it-all play.

“In a lot of cases the technology space is winner-take-all or maybe a very few can dominate,” he said. But when it comes to consumers, “I don’t think we can eat the same food every single day and also drink the same drink every single day.”

Grab-and-go coffee startup Kopi Kenangan co-founder Edward Tirtanata said there is a lack of software engineers in the country, with Indonesia only adding a few hundred new qualified workers every year. His company has instead hired a team of 20 in China, though that can also lead to delays.

Tirtanata also cited difficulties in finding the best ways to target Indonesia’s consumers. His first attempt at a coffee startup, called Lewis & Carroll, struggled in its attempt to carve out a premium niche.

“For the first two to three months, we didn’t have a single customer. Only friends and family. And then I found out the reason why people aren’t going to the store – it was too expensive,” he said.

“We have 260 million people, [but] most of them can’t afford a cup of 40,000 rupiah tea or foreign coffee,” he added. “There is no way most Indonesians can drink that every day. That is why I decided to do something that’s very affordable.”

He founded Kopi Kenangan in 2017, with beverages at a price point of around 18,000 rupiah, using what he called “cheesy” branding to bring down marketing costs. Kopi Kenangan’s coffee-for-the-masses appeal has drawn broad interest from investors. In addition to Alpha JWC Ventures, Kopi Kenangan counts rapper and producer JAY-Z, tennis legend Serena Williams and basketball player Caris LeVert among its backers.