Chandra Tjan : The Land of Unicorns, The Rise of Startups in Indonesia 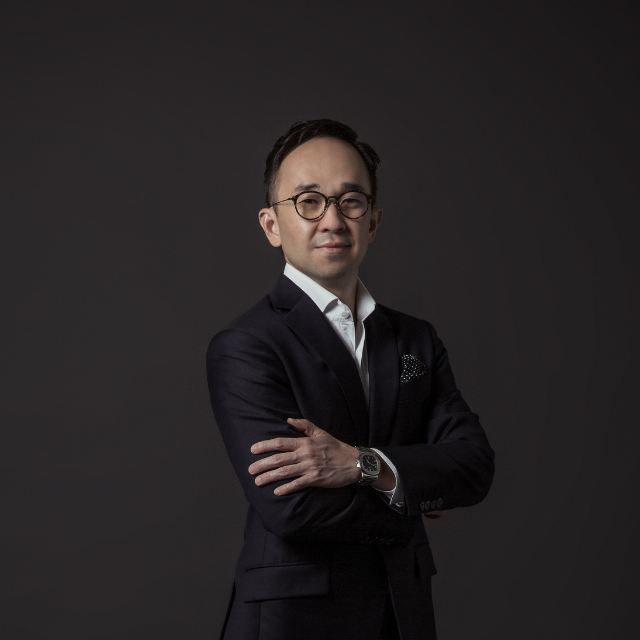 Indonesia is on an upward trajectory: Just last year, Indonesia has cemented its new status as an upper-middle-income nation, based on an income classification report released by the World Bank. As of July 2020, Indonesia’s GNI per capita stood at $4,050. The world’s fourth most populous nation also currently holds the distinction of being Southeast Asia’s largest economy.

At the forefront of this accelerated economic transformation are home-grown companies that deliver goods, products, and services to Indonesia’s huge market of more than 270 million citizens. Notably, what was once an economy primarily reliant on traditional sources of wealth such as natural resources and agricultural products is increasingly becoming driven by digital services technologies.

The country is poised to emerge as the next emerging digital hub with 51 percent of its population is below 30 years, a nominal GDP projected to grow at a compounded annual rate of 5.0 percent, and with over 197 million internet users.

Opportunities for tech startups continue to abound, in line with the government’s push for more direct investment. Both home-grown and foreign firms are venturing into digital, fintech, and venture capital. In the next five years, wealth creation will mainly be driven by venture capital. Tech startups will become unicorns, and their founders will join the ranks of the world’s billionaires.

Digital is the new normal

Indonesia’s tech startup ecosystem started booming in the early 2010s, along with the foray of digital service providers like Tokopedia, Traveloka, and Gojek into the market. Much has changed since then and moving forward, we will see tech startups turning into billion-dollar companies within a shorter time frame – as the startup ecosystem in Indonesia matures even further.

In fact, Indonesia startups such as Gojek and OVO have attained unicorn status in the past five years, on the back of support from venture capital partners.  Our recent study with Kearney in March 2021 validates this position.

Despite the devastating effects of the COVID-19 pandemic both on micro- and macro-economic scales, enterprises in the digital sector are booming more than ever–spurred by increased consumer demand. E-commerce, taxi-hailing businesses, online hotel reservation platforms, and parcel & food delivery services are indeed flourishing amidst an environment typified by the closure of brick-and-mortar businesses and movement restrictions.

A 2020 report by McKinsey & Company presents detailed insights on why “the recovery into the new normal will be digital”. We are going to see the emergence of over six unicorns in Indonesia before 2025, and at least ten more in the next decade. Four of these will certainly be backed by Alpha JWC Ventures.

COVID-19’s silver lining has created a strong tailwind for Indonesia’s digital economy with the pandemic accelerated digital adoption and brought about innovations faster than before, combined with better infrastructure and a growing middle-class. Technology has been democratized to the masses, becoming an integral part of life to millions of Indonesians.

What will it take to realize Indonesia’s potential as the land of unicorns? In a nutshell, it entails a paradigm shift within Indonesia’s startup ecosystem. Instead of fast returns and quick gains, startups, traditional businesses and investors alike should focus on long-term sustainability.

The fact remains that large parts of Indonesia remain untouched, despite the significant growth in its tech ecosystem and the rise of Indonesia’s middle class with spending power. The majority of tech startups in Indonesia are located in the Greater Jakarta area, and the digital solutions they offer are concentrated in this region. Satellite regions like Sumatra and Sulawesi remain isolated.

To put things into perspective, the island of Sumatra is inhabited by 21.68 percent of the Indonesian population, according to data from official 2020 census results.

Tier two and three Indonesian cities will outpace the growth of tier-one cities and increase the share of national GDP by 3 to 5 percent ($46 to 77 billion) by 2030. Sectors such as e-commerce, e-payments, and lending are close to mass adoption, growing from 27 to 46 percent CAGR toward 2025. This is enormous untapped potential. As investors, we believe the next Indonesian unicorns will be the ones that originate from tier-two and tier-three cities such as Denpasar and Bandung.

From our research-based viewpoint, and with our experience with local players, we know the potential of these cities. What we have witnessed so far in the digital space is only the tip of what Indonesia’s digital economy can achieve.

The way forward for Indonesia

The COVID-19 pandemic may have caused major economic and social upsets worldwide, but many Indonesian startups have adapted and readjusted since then. The rise of the young and tech-savvy Indonesian generation – most of whom have dived into entrepreneurship and are building the country’s startup landscape – has served as a significant tailwind during the pandemic for the tech industry. Those firms that will be able to survive the pandemic will be the new wealth generation vehicles for Indonesia.

As local investors, we know that the regions beyond Jakarta possess significant potential than the capital, as we have observed our portfolio companies’ massive growth. Tier two and three cities will outpace the growth of tier-one cities and increase the share of national GDP by 3 to 5 percent ($46 to 77 billion) by 2030. We are confident that digital economies in tier two and three Indonesian cities will grow by five times within the next five years on the back of start-ups specializing in e-commerce, lending, and e-payments.

With the right partnerships and knowledge-based insights in high-growth regions, Indonesian firms in tech can realize their potential as major global players. The government and private investors have expressed interest in partnering with local firms. Such partnerships will not only strengthen Indonesia’s economy but also bolster Southeast Asia’s startup ecosystem–making the emergence of unicorns within the next decade a reality.

Being a venture capital firm with a focus on Indonesia, subject-matter expertise, and extensive knowledge of the region’s digital landscape, we will concentrate on backing local champions and building a winning ecosystem.