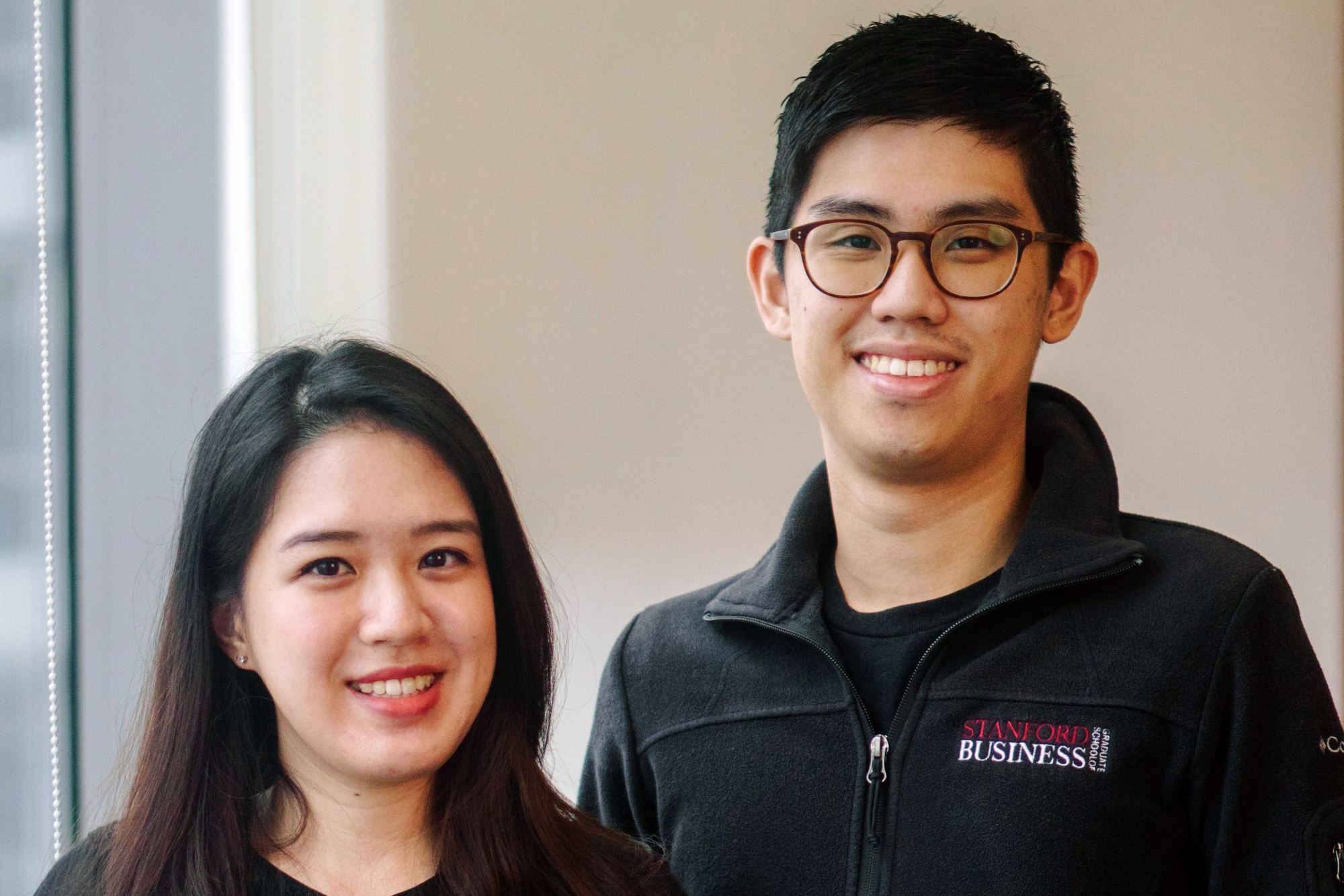 Ajaib, an Indonesian online stock trading platform, reached a valuation of $1 billion after raising $153 million in a financing round led by DST Global, a venture capital firm that backed Robinhood Markets Inc.

The Jakarta-based company founded by Stanford MBA classmates Anderson Sumarli, 27, and Yada Piyajomkwan, 28, took two and a half years to reach unicorn status, making it the youngest startup to hit the milestone in the country. Joining the Series B round were existing investors Ribbit Capital, IVP, and ICONIQ Capital — all of which also backed Robinhood — along with Insignia Ventures, Alpha JWC Ventures, SoftBank Ventures, and Li Ka-shing’s Horizons Ventures.

“The Bukalapak IPO showed tremendous interest from millennials and Gen Z,” Sumarli, Ajaib’s chief executive officer, said in an interview. “Our vision is to bring a new generation of investors to modern financial services so they can benefit from capital markets and the growth of the nation.”

Ajaib — which means magical — caught on during the pandemic as young, smartphone-savvy people turned to online trading for the first time. About 59% of retail investors who trade on the local stock exchange’s C-Best electronics platform are below the age of 30 in Indonesia. Just 2.7 million people, or 1% of the population, trade stocks in the country.

The startup plans to use the funds to recruit 100 engineers as well as product and data staff over the next six months, adding to its workforce of 200, the CEO said. It also plans to improve its app and offer credit facilities for margin trading for some investors. Ajaib allows investors to buy and sell stocks and mutual funds.

“The success of Ajaib represents the growth and strength of Indonesia’s technology and capital markets,” Chandra Tjan, general partner at Alpha JWC Ventures, said in a statement.

Sumarli and Piyajomkwan started Ajaib as a Robinhood-like platform targeting first-time millennial investors in Indonesia. In 2020, Winston Lays joined as co-founder and chief technology officer. A graduate of Y Combinator, Ajaib raised $2.1 million in early funding from SoftBank, Insignia Ventures, and Alpha JWC in 2019. It has secured a total of $243 million in 2021, including the funding round announced Monday.

This post is originally published on Bloomberg. Read the original article here.