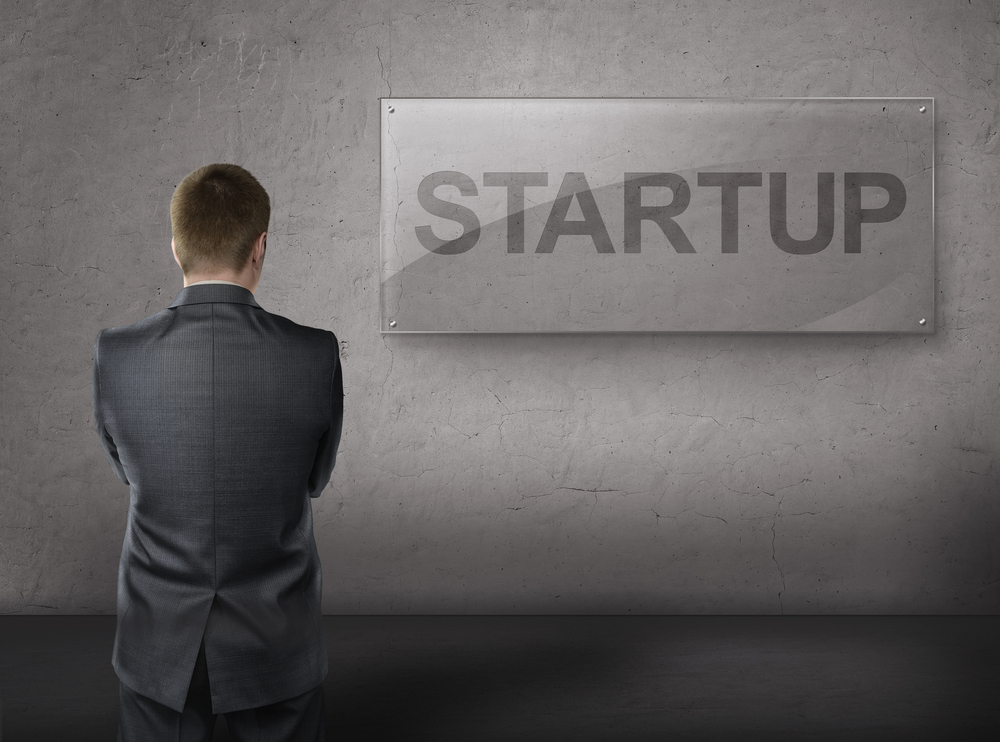 Currently there are approximately 225 unicorn startups all over the world, 4 of them are in Indonesia. Unicorn startups are determined by its value from the first time they were established to the point where they lead the market. A startup is called a unicorn once it reaches the value of $1 million.

The 4 unicorns in startup Indonesia are Tokopedia, Traveloka, Gojek, and BukaLapak. Each of them has a different success story, though all of them, of course, involved various rounds of funding from from venture companies. Here is the summary of their stories:

Founded by Nadiem Makariem, GO-JEK is the first unicorn startup in Indonesia. It reached the unicorn status after operating for 6 years since its first establishment in 2010. Since then, the online transportation has won the biggest capital venture that reached $1.75 million. The venturing companies included Sequoia Capital, Warbrug, Tencent Holding, and JD.Com. GO-JEK’s valuation is said to reach  $4.8 billion in 2018.

Though established a year before GO-JEK, Tokopedia reached its unicorn status a year after the transportation company did. The company founded by William Tanuwijaya became a unicorn after 8 years since its establishment. Currently, the company’s valuation is around $7 million.

BukaLapak was founded by Achmad Zaky, who now becomes its CEO. It received investment from a local venture company, EMTEK. Its valuation is now around $1 million, though the company never releases how much investment was provided to fund the business.

How to Build A Successful Startup Indonesia?

Seeing from the total global number of unicorns, we can see that it is rather rare to see a startup developing into a unicorn. More than just pure luck, a startup needs to foresee these things to be successful:

Before you can start applying your startup idea, you have to aim for a specific market. Analyze their problems and needs, and find the solution to it. So, when you want to build a startup, you can start questioning yourself, what is your spesific market in Indonesia? The initial team members have to work hard on this research step so that solid concept and ideas can be perceived. You can also adapt the Lean Startup model, which involve three steps of approach: Build, Measure, Learn. It takes advantage of the market feedback to keep developing.

There are many bright ideas come from simple problem-solving steps. Being aware of the market need is the first step. The next step is to innovate a creative way to provide a solution. If needed, do adequatetesting for the ideas. Gathering ideas from your partners may need a lot of brainstorming process to find the perfect one.

Choose your initial team member wisely. First of all, you need to find partners who have the same business view. Both of you and your partner should have highcompatibility in working. If you are having a problem with the technology development, you can always outsource a technical staff.

It can be imagined that the startup company especially in Indonesia would not have gone into a unicorn status without the help of investors. This is why, as a startup founder, you have to build a positive network within the startup environment. The network would gain you a respectable recommendation especially when you have prepared a prototype of your idea.

Startup Indonesia is a series where we talk about startups stories in Indonesia.