Keeping Up with The Unicorns and Unicorn-Wannabes : Startup Indonesia 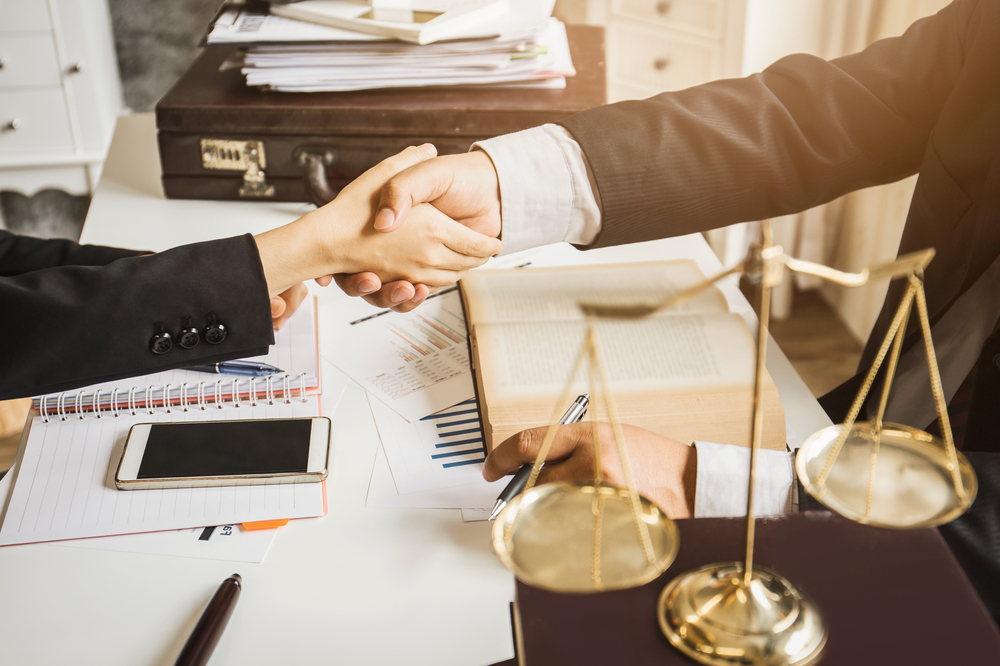 The world is going digital, and so is Indonesia. At least for the last decade, Indonesia has harnessed technologies benefitting the nation’s economic growth.

Captaining the sign of digital revolution are especially startups companies, boosting so many opportunities in almost all sectors in Indonesia. According to McKinsey&Company, Indonesia’s rapid digital economic growth is estimated to reach an annual economic impact of USD $150 by 2015.

How far along are Indonesian startups striving for this digital economic growth? Has it been already far enough? Here are some insight from our Startup Indonesia series!

The rise of Indonesia’s startup ecosystem

The country is claimed to be the next hotspot for startup companies due to its high economic growth, large population, and many untapped market potentials.

There are at least seven unicorn startups in South East Asia, andfour of them are from Indonesia. Not to forget to mention many other sprouting potential startups companies following the pace.

Yes, at some point, Indonesians should be proud of such an achievement. However, compared to Singapore, Indonesia is still leftbehind. Dubbed as the Silicon Valley of South East Asia, Singapore doesn’t only pay attention tothe pellucid number. Singapore is ahead of Indonesia in providing necessary support for startups to grow. It does not necessarily mean that Indonesia providesinadequate support, though. Still, considering hugepotential Indonesia has, the sustenance needs to be boosted more.

There are at least four startup companies, probably more in the near future, that hasachieved the title of unicorns. Solving thenation’sbig problems while keep on making bright innovations, these unicorns definitely deserve to be mentioned.

In this Startup Indonesia series, let’s take a brief look at them.

GO-JEK is the first startup Indonesia to receive unicorn title in 2016. With totalfunding of USD $550 million in 2016, the startup company has been holding a total USD $1.75 billion to date. This highest funded unicorn in Indonesia has also expanded its brand overseas by embracing Vietnam and Thailand. Among GO-JEK’s high profile investors are Astra International, Warburg Pincus, KKR, Meitun, Tencent, Google, and Temasek. With the funding going strong, GO-JEK is almost ready to strike another International wave by expanding its services in Singapore and the Philippines.

Tokopedia is the second startup to achieve the unicorn title. The company record of total funding occurred last year with USD $ 1.1 Billion, obtained from Alibaba. The company’s CEO, William Tanujaya, maintained that with Alibaba and other big names entering the picture, he wouldhave less amount of share. However, he claimed that he hadenvisioned other priority within the company he builds; not just mere personal gain.

Bukalapak was founded in 2010 with last year’s valuation peaked at USD $1 Billion. The company is claimed to be the only company that is fully funded by local investors with some prominent names including Indonesian Emtek Group sharing the ownership.

Traveloka is the fourth Indonesian unicorn to date. The travel site was founded in 2012 and has been funded by some major names including Expedia, East Ventures, Hillhouse Capital Group, JD.com, and Sequioa Capital. The acclaimed fastest-growing unicorn in Indonesia has currently launched a payment installment service called PayLater.

With a supportive climate, Startup Indonesia hopes that soon the country will bear more high-scale startups or even more unicorns in the near future.

It might happen sooner than tomorrow as there are some potential names making its way up to the surface.  Coming from the fintech sector are Modalku and Kredivo that are said to become the next unicorns.Anotherpromising name to achieve a unicorn title is from the healthcaresector.

Startup Indonesia is a series where we talk about startups….. in Indonesia.