Lemonilo Confirmed as a Centaur, Entering the List of Indonesia’s Startups with Valuation Exceeded $100 Million 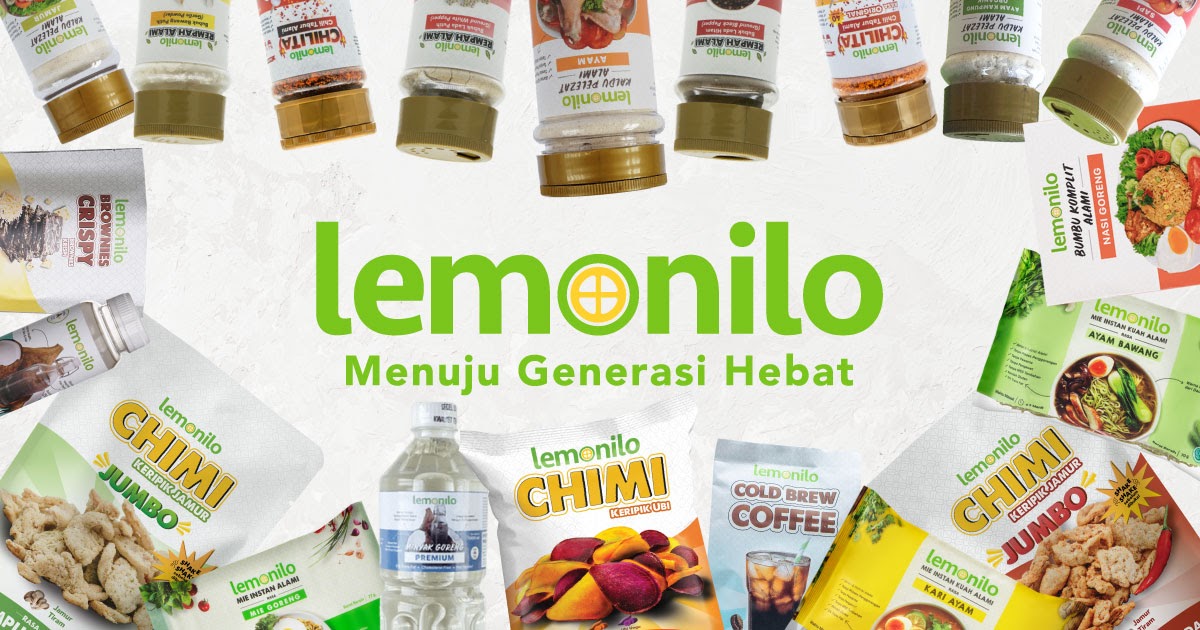 The new economy startup, a healthy food products developer, Lemonilo, recently secured a series B funding. The new round has further strengthened its valuation, listed the company as one of the centaurs. According to our source, Lemonilo’s estimated valuation has reached around $300 million, or equivalent to 4.3 trillion Rupiah.

Regarding Lemonilo’s entry into the centaur list, it is also confirmed by one of the participated investors in the investment round.

The startup was founded in 2015 by Shinta Nurfauzia, Johannes Ardiant, and Ronald Wijaya. From producing healthy alternatives for instant noodles, the Lemonilo product category has now expanded, including food ingredients, beverages, even skincare product brands.

In this segment, Lemonilo competes with other players. There are several new economy startups entering this segment. In terms of healthy noodles, the wellness startup The Fit Company also produces Fitmee product variants.

Lemonilo’s Co-Founder & Co-CEO Shinta Nurfauzia in an interview with DailySocial.id revealed, it is expected that instant noodles are still the favorite, but they admit that they have quite a large demand for other products such as snacks.

The company is currently focused on developing product innovation, including presenting new flavors. It is said that they have launched more than 40 types of products to this day. All of these products are sold on their own digital platform and are available at more than 100 thousand distribution points in various parts of Indonesia — including utilizing its reseller network.

From the very beginning, Lemonilo leveraged its self-developed technology platform – a website and an application – for product distribution and promotion.

“The area with most of Lemonilo’s customers is still Java. Lemonilo’s target by the end of this year is to add more product variants for customers,” Shinta added.

She also said that the fresh funds obtained in the last round will be channeled to expanding and strengthening its product distribution network in Indonesia, increasing the number of teams, developing and launching new products, as well as developing technology to better serve users.

Lemonilo intends to fill the market gap between high-priced imported healthy products and FMCG companies in the market. Every product developed by Lemonilo has three pillars: healthy, practical, and affordable. Using this standard, every Lemonilo product is guaranteed to be free from 100+ potentially harmful ingredients (such as preservatives, flavor enhancers, and various synthetic ingredients) that are often found in other consumer goods products.

This article has been published on DailySocial, find the original article here.