Investing Indonesia : The Importance of Infrastructure 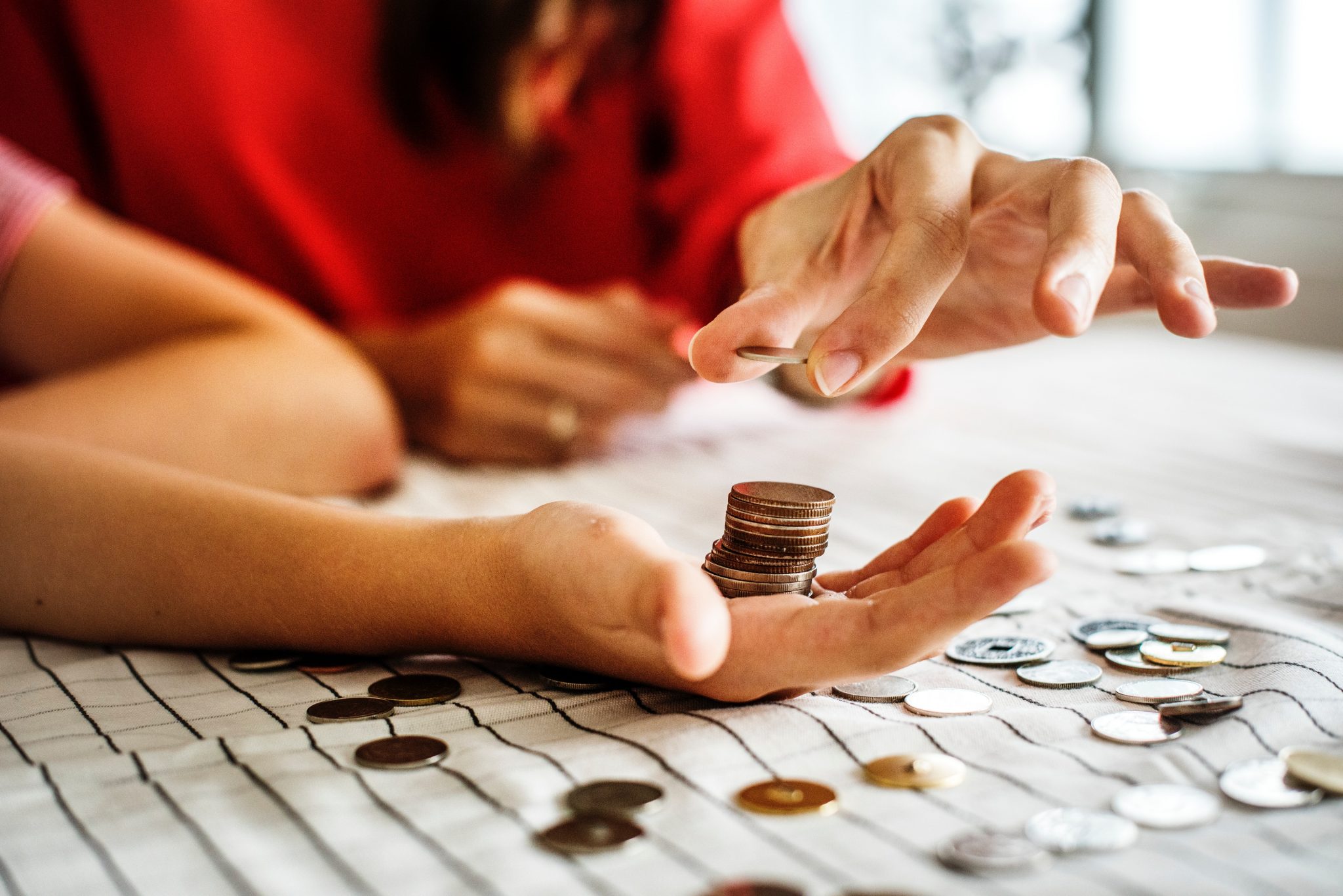 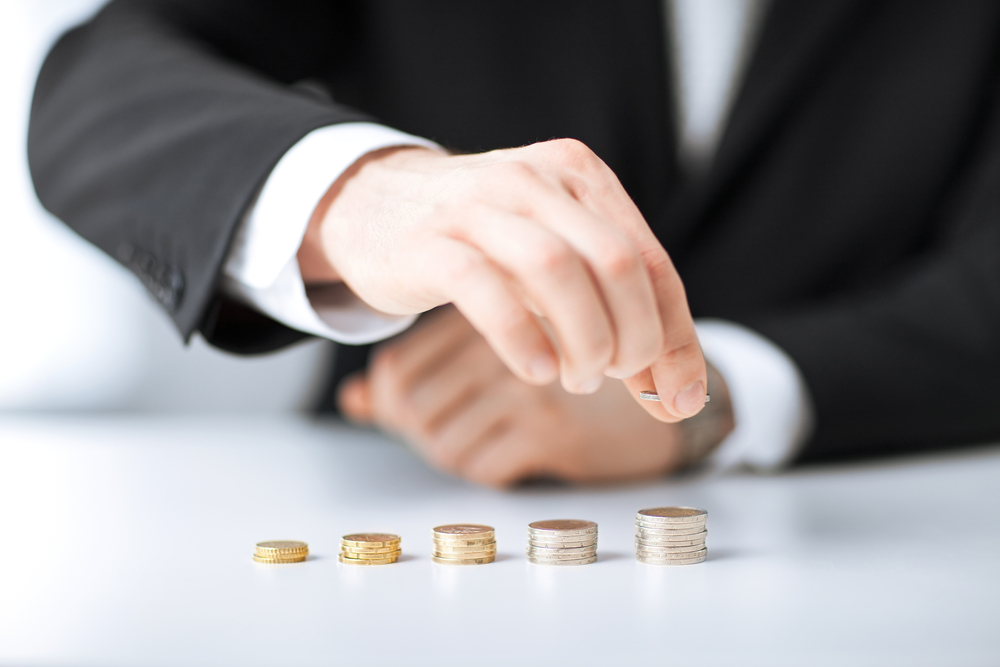 Indonesia has been speeding up in building infrastructures for the past four years. The development is spread across the country from the East to the West part of it. On the contrary, subsidies for several aspects of daily needs like gas and electricity were reduced. This has been a major issue, balancing between building the country and keeping the subsidies.

If we take a look at the long-term effect, the decisions were made as an effort of investing Indonesia. The country has been building itself to gain a long-term benefit of investment and business affairs. While there are refusals of this mass infrastructure development, the fact speaks differently. It actually facilitates easeof business in public and private services.

In this Investing Indonesia series, we’ll share about the changes that may affect investment climate in Indonesia.

Taken from Detik.com, for the past four years, Indonesia has been opening more than 12,783 kilometers of roadacross the archipelago. Not to mention the 11 new airports, and 369 kilometers of railways. This progress is hoped to connect the areas in Indonesia so that each of the areas can participate in business growth in Indonesia.

The Establishment of Special Economic Zones

In the last decade, Indonesia has been preparing Special Economic Zones (SEZ) in order to create an investment-ready environment. There are at least 12 SEZ all over the country. Inside each SEZ, there are industry areas, housing, commercial area, and other facilities that are needed by the industry.

The SEZs are set out to be the hub of different field of business in the country. There are at least two ports at each SEZ, consisting of an airport, seaport, or terminals. The road and tolls built are also connected to these SEZ and ports to ease the traffic of distribution.

The various fields in the operating SEZ are automotive, garments, tourism, energy, logistics, and logistics. Foreign and domestic investors are invited to use these SEZ in investing Indonesia. The investing companies would not only get access to these SEZ with a well-prepared infrastructure, butthey would also be a subject of the taxincentive.

Tax holidays, tax reduction, custom exemption, and deferred import duties for industrial needs are some of the facilities that are given to the investing companies.

Beingoneof the main business hubs in Indonesia, Jakarta is an important city to build. Many investors have been complaining about the city’s time-consuming traffic. In 2013, the government started the Mass Rapid Transportation (MRT) as a solution. It would facilitate the commuting workers from Jakarta and Greater Jakarta.  MRT is set to launch in early 2019.

Currently, the use of public transportation in Jakarta only goes around 56% in rate. The government plans to increase this number and also increase Indonesia’s rating of infrastructure competitiveness. As the use of public transportation is increasing, it is hoped that the traffic would be reduced, productivity in the capital would be increased, and thus Jakarta and Indonesia in general would be more appealing to the investors.

Indonesia’s Infrastructure: Finally Taking Off after Years of Negligence

Many infrastructures planning in Indonesia has been in research since the 1980 and 1990 decades. However, the realization of these plans was only started in the past 7 years. This makes the government work is harder especially in keeping the construction under the budget.

Inviting investors, reducing subsidies, and tighter control oftax payment are some of the conditions that should be taken at risk by the government. Consequently, some people see the reduction of subsidies for everyday goods is one of the setbacks of the rapid construction of infrastructure.

In the future, the country looks forward to the morecomprehensive environment of investing Indonesia. The development of the infrastructure is hoped to attract not only foreign investorsbut also expanding domestic companies.

Investing Indonesia is a series of explanation and exploration on all things related to investment in Indonesia that you might want to know.