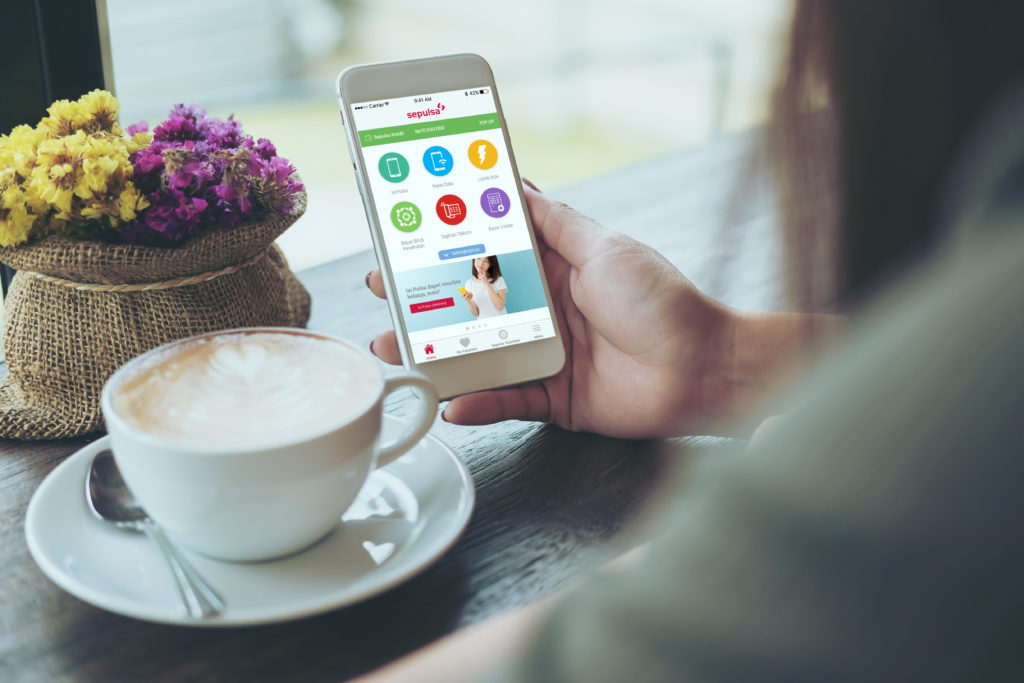 In less than three years, Sepulsa has been successful as the top bill payment service provider in Indonesia, with an annual sales of more than US$ 100 million; and working with the biggest e-commerce players in the country, such as Lazada, Bukalapak, and Tokopedia, for its bill payment aggregator service.

Sepulsa is now expanding their business to digitize offline distribution network in Indonesia.

Seeing the massive opportunity to digitize Indonesian traditional market that still comprises ~90 percent of the economy and 65 percent of the telecommunication market, Sepulsa is bringing their tech superiority to the underbanked population throughout the country.

“So far we have conducted pilot projects in few cities throughout Indonesia with more than 10,000 sellers onboard.” Ananto, Sepulsa Co-Founder says. “We are proud that the progress has been better than what we have planned in the beginning.”

As a tech-focused company, Sepulsa is now expanding their talent pool by opening a technology center this month in Malang, East Java.