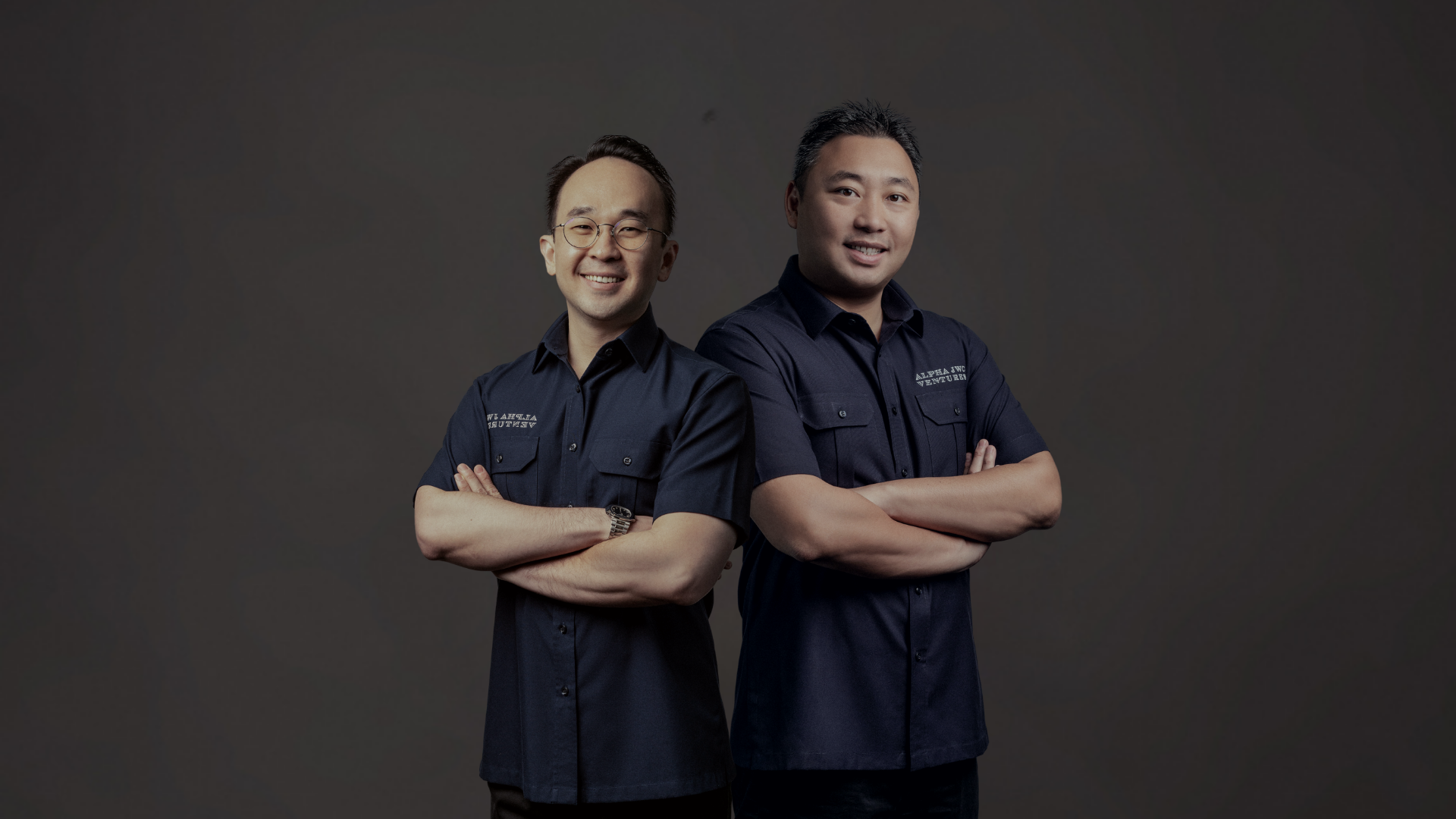 Chandra Tjan, co-founder and general partner, said: “We have had a clear vision since the day we founded Alpha JWC Ventures in 2015, which is to lead Indonesia and Southeast Asia’s rise as the world’s next major internet ecosystem and to empower exceptional founders to be industry champions competing on the global stage.”

Jefrey Joe, co-founder and general partner, added: “We have been working tirelessly to be a trusted partner to our founders. With this larger fund, we will be able to double down on our mission to support our founders as they create scalable and sustainable companies in Indonesia and the region.”

Jefrey Joe said: “The momentum in Indonesia’s digital economy is in full swing. We are seeing companies with accelerated funding rounds. Companies are also showing a better monetization plan and execution, which leads to stronger fundamentals. For investors, this means the path to exits is becoming more predictable, either via SPAC, M & A, or IPO in both global and local exchanges, which in turn creates higher liquidity and attracts even more investors into the region. The majority of our portfolios secured follow-on funding within just 1 year of our initial investment – which is unprecedented, especially during a pandemic and in an early market like Southeast Asia.”

Alpha JWC is seeing that the quality of start-up founders continues to rise. This trend is driven by a new generation of local founders who have spent years working at then-startups that have become local unicorns and giants.

Chandra Tjan said: “In the past year, we have seen the increasing quality of founders as well as in the startups’ world-class team. There is a new wave of new entrepreneurs like we have never seen before, not only in the capital but also in the smaller cities. The success of more mature startups has inspired them to build more for the country. We’re very excited to see what the future holds for Indonesia’s digital ecosystem.”

Indonesia, home to 270 million people, is the world’s fourth most populous nation, a member of G20, and also Southeast Asia’s largest economy. Indonesia, with its rapidly growing middle class, is predicted to become the world’s 8th largest economy by 2035 in GDP.  With the new fund, Alpha JWC is looking at a bigger roster of investment opportunities in Indonesia and other countries in Southeast Asia. In the past years, the firm has been expanding its regional presence with investments in Singapore, Malaysia, Vietnam, Thailand, and the Philippines. However, the firm’s main focus will remain on its home country of Indonesia. The firm will continue to be opportunistic in all technology and technology-enabled sectors building on its success of uncovering innovative fintech solutions and emerging segments such as direct to consumer brands, SaaS, and B2B services.

To date, the third fund has been invested in 7 companies in the sector of financial technology, business-to-business (B2B) SaaS, and Small and Medium Enterprise (SME) solutions in Indonesia, Singapore, and Vietnam. With a larger fund size, Alpha JWC would be able to increase its investment ticket size from the hundreds of thousands of dollars up to USD 60 million in multi-stage funding. Its position as the region’s best-performing early-stage VC firm began with its first fund of USD 50 million launched in 2016, which was deployed into 23 early-stage companies in Southeast Asia, mostly Indonesia, of which more than 90 percent of the portfolio companies have received follow-on funding. Alpha JWC’s second fund was closed in 2019, oversubscribed, at USD 143 million, and has been invested into 30 companies.  The firm’s Total-Value-to-Paid In (TVPI) has reached 3.72x and its Internal Rate of Return (IRR) is around 37% IRR for Fund 1. The numbers are even higher for the second fund: TVPI of 3.45x and 87% of IRR. In addition, the firm has generated nine exits so far, including the acquisition of business media DealStreetAsia to Nikkei, regional co-working space network Spacemob to WeWork, and Vietnamese enterprise SaaS Base.vn to the country’s largest technology firm FPT Corporation.