Zuzu to Further Empower Independent Hotels across Asia through SaaS 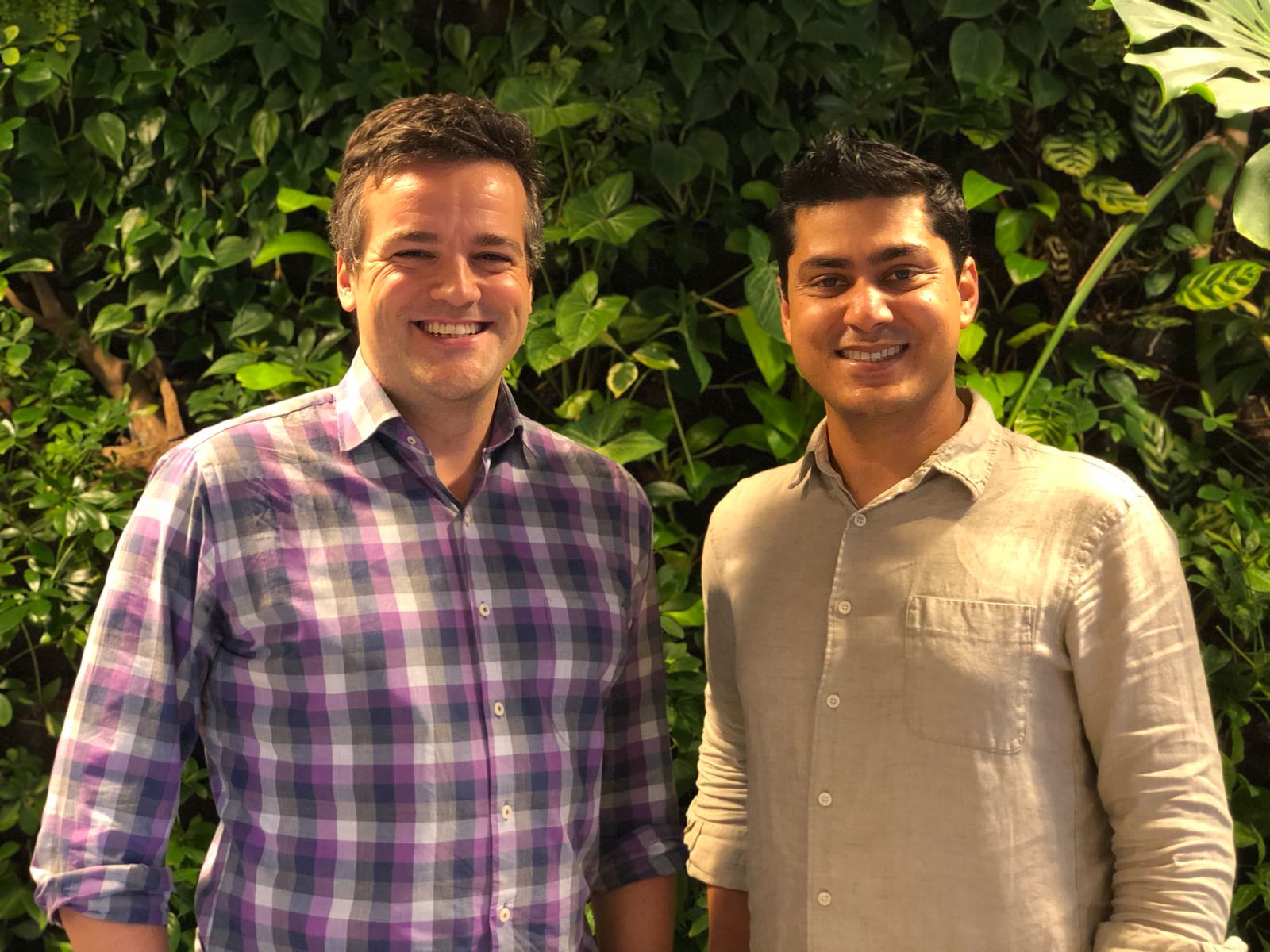 Seeing that independent hotels, particularly smaller ones, were not getting their fair share of demand in the market, Co-Founders Dan Lynn and Vikram Malhi, founded Zuzu in 2016.

Zuzu’s initial business model was a marketplace for budget and independent hotels, but later shifted into a SaaS of operational and revenue management. Instead of giving standardized labels and branding like they used to do, Zuzu now gives white-label services so each hotel can preserve its own uniqueness while still getting the support needed to compete with big chain hotels.

“Big online travel agencies could not build solutions that really helped these hotels,” Dan says. “At the same time, for small hotels, products of pure hotel technology companies are sometimes too difficult to use. So, we decided to build a software and service solution, tailored for these independent hotels.”

Through their platform, Zuzu brings chain hotel experience and tailors it to independent hotels’ need and capacity to bring operational solutions normally only available to major chains, such as online distribution, revenue management, bookkeeping and procurement.

According to Dan, their product is their biggest differentiator among other hospitality SaaS companies.

“We always say that our SaaS means Software AND a Service. In Zuzu, we do things for you, not the other way around, depending on what you need. Yes, we have great technology, but what other companies don’t have is dedicated teams for each client. Zuzu’s SaaS is not only a platform or software, but also an outsource management team for our clients,” he says.

So far, Zuzu’s help has boosted their clients’ online bookings by 60 to 100% and thus, increased their revenue accordingly. Zuzu also helps hoteliers to cut the cost of having in-house team dealing with sales, distribution, and revenue managements.

Zuzu does not impose a hefty up-front fee for their clients. Instead, they have different payment models for each partner, such as subscription and revenue sharing

By the end of 2017, Zuzu has partnered with more than 150 hotels in Indonesia and Taiwan. They’re planning to grow to over 500 hotels and reach some other markets within the next few years.

“For now, we will focus on Asia, growing in 2-3 more countries,” Dan says. “But, we definitely want to grow worldwide in the long term. We see our product working in the Middle East and Latin America, so possibly we’ll tap those markets later.”

To close their already terrific 2017, Zuzu welcomes their new CTO, Girish Premchandran, on board. Girish was previously the co-founder of Laughing Buddha Games, principal at San Francisco-based Sentient Technologies, and principal at Expedia.