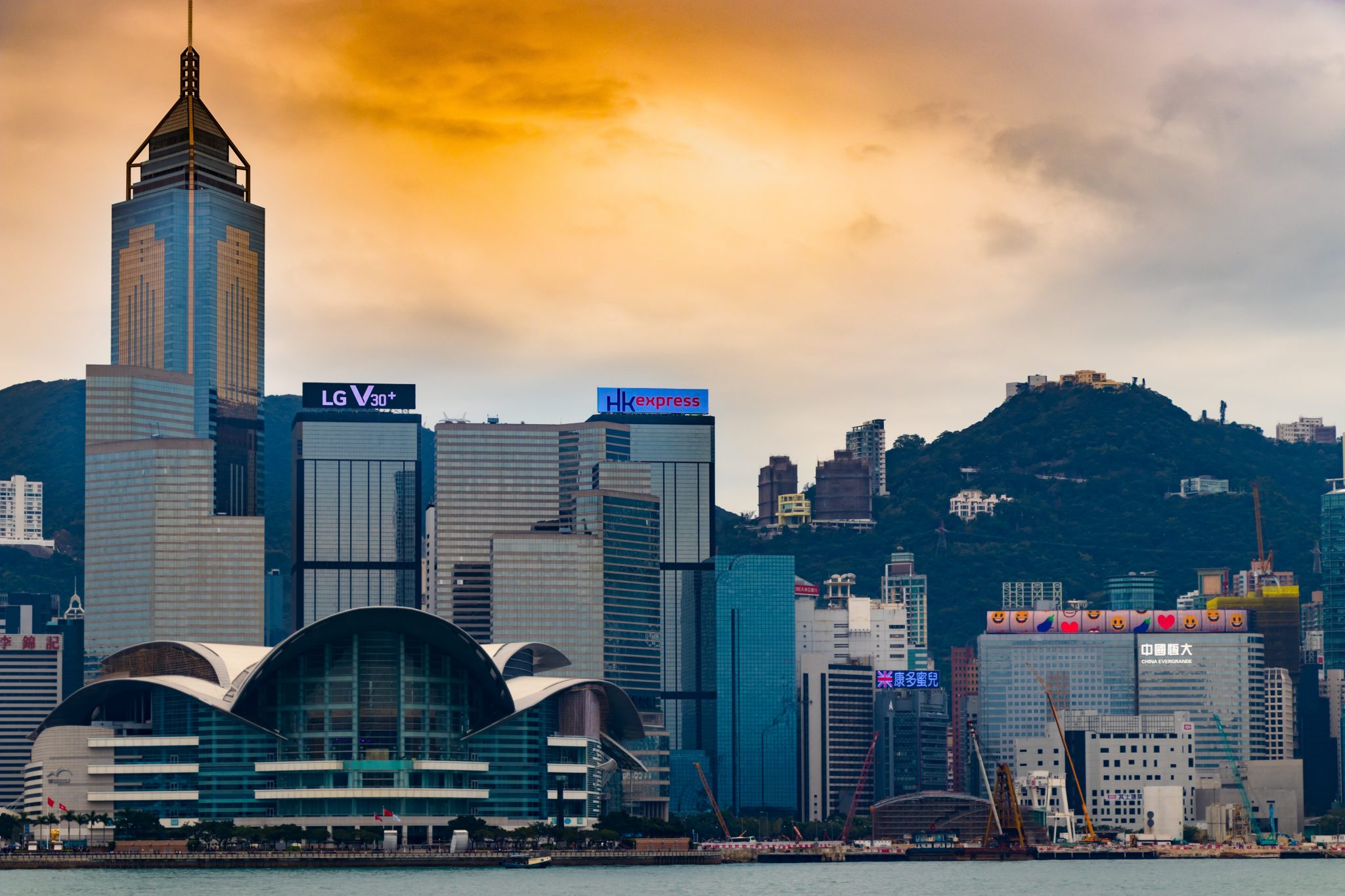 Merely three years ago P2P lending in China was hailed as the banks of tomorrow and the harbinger of financial innovation. Powered by technology and ever burgeoning rounds of funding and valuation, P2P lending was set to disrupt financing the world’s 2ndlargest economy dominated by state owned (or sponsored) banks. The new elites in jeans and T-shirts would show the suited up old guard how finance is supposed to work. Here came the new finance, Silicon Valley style – with Chinese characteristics.

Fair was its blossom; and wretched is its downfall. By June 2018, the Chinese financial information provider 01Cajing reported only 1504 functioning P2P platforms, down from over 3000 in the heydays. The change in fortune is as swift as it is bizarre. Is this an omen of darker times to come for South East Asian marketplace lending? Before this question can be addressed, it is necessary to disentangle how the crisis precipitated in China, and the confluences of forces behind the calamity.

For Chinese P2P platforms, clouds began to darken in June 2017 when the authorities announced a one-year grace period to comply with new regulations including caps on individual loans, prohibition of using asset management funds to lend, tight rules on marketing platform loans as retail investments, etc. In parallel, regulation of the asset management industry tightened, restricting the registration of new private investment funds. The application of online loan company licenses were suspended. Deleveraging, albeit with Chinese characteristics, was in full swing.

By April 2018, it became apparent that even the very healthiest of P2P lending platforms could not meet the June deadline. The rumor mill spun wildly. Retail lenders began withdrawing money. On July 9 2018, China’s central bank governor announced an unspecified delay of the grace period. All P2P registrations were halted. Without registration, P2P lending platforms could not file for IPO. Confidence evaporated.

In short, the banks of tomorrow experienced a classic bank run.

Chaos ensued. Some platforms suspended fund withdrawal. A slowing economy exacerbated defaults. Internet chat rooms exploded with plans for collective investor action. The police intervened. For the first half of 2018, a tally of 364 P2P lending platforms went bust. Between July 1 and July 22, 98 platforms shut their doors for good. (01Caijing). The sector saw net fund outflows for the first time since inception.

Perhaps caught slightly off-guard, Beijing sought to propitiate the angry mob. WeChat began cleansing UGC articles that “spread malicious rumors regarding the P2P lending sector.” By August, the authorities began announcing a series of measures to support P2P lending, including a promise to accelerate the registration process and to report delinquent borrowers to the credit bureau. The announcements were made on CCTV, the state’s primary media channel, during prime time evening news. Whether the intended gravitas is observed remains to be judged.

Ten years ago, another harbinger of financial innovation – structured credit – ushered the collapse of Lehman Brothers in a similar fashion. Ten years ago, it was fancy mathematical models authored by Wall Street geniuses that purported to upend the laws of financial gravity. This time, it is Silicon Valley technology chanting the “change-the-world” mantra that would rewrite the rules of finance. Silicon Valley or Wall Street, the fickleness of the human heart ultimately triumphed.

This is no surprise to the student of financial history. “This time is different” always turns out to be not so very different. But the most valuable lesson from the Chinese P2P crisis is rather Socratic – know thy business. P2P lending is still lending. Technology abled lending is still lending. Running a P2P lending platform is not running a P2P business. It is running a lending business, with all its risks, challenges and rewards.

The definition of P2P lending platforms as “credit information exchange platforms” by Chinese authorities in 2016 no doubt obfuscated the nature of their business. But regulators were not the only ones to blame. Venture capitalists confusing loan volume growth with GMV growth, founders hoping for fast cash, retail lenders mistaking P2P “products” as deposits… all played a part. Many platforms in China were never structurally set up to withstand liquidity shortfall or credit downturns.

Regulators in South East Asia so far have treated P2P lending businesses as real lending businesses and defined them as such. In Singapore and Indonesia, regulators allowed and even encouraged institutional capital to participate in the lending. They have also allowed (or at least not cut off) access to a balance sheet through the existing scheme of financial licenses. Hence South East Asian P2P lending platforms would not suffer from the same birth defects as their Chinese counterparts. They have also registered the platforms to facilitate risk assessment of the sector as a whole.

Such regulatory environment is a blessing for the sector, but equity investors and operators must also play their part to see the lending business as it is. Loan volume is not GMV, and prudent equity investors should not lead Board discussions in that direction. The fastest way to grow a loan book is to cast aside underwriting discipline, as illustrated by subprime mortgage loans in 2007.

But unscrupulous underwriting in itself did not kill off Bear Stearns or Lehman Brothers. Sudden flight of funding did, along with a liquidity death trap that vitiated their capital base. Despite the attention on data driven underwriting, the innovation of the P2P lending model actually lies on the funding side. It enables, through technology, direct access to retail funding without cumbersome structuring and operations. But retail funding is only one form of funding among many such as balance sheet, institutional capital, etc. Funding management – or what bankers call asset liability management – is vital to any lending business, as the Chinese P2P crisis painfully demonstrated.

The Chinese P2P crisis is a lesson of financial history, but history lessons are not so popular in our age. Challenging the status quo has become the status quo. Revolution has replaced the norm. Innovation is almost so politically correct that it may be worshipped at the expense of financial logic. What is different this time?

Technology does not tame the human heart. Reflection does. The opportunity to reflect on a crisis so close yet so far is a monumental blessing for South East Asian players. For those who see that time present and time past are never so far apart, this may be finally the time to make a difference.

Terry Tse is a Fintech expert with deep experience in China and the US. He has senior level experience at two China Fintech unicorns as Senior Vice President of International Business Development at LianLian Group, China’s leading payment and money transfer services for merchants and consumers, and Chief Risk Officer of Dianrong, China’s leading P2P platform. Read more about Terry’s profile here.