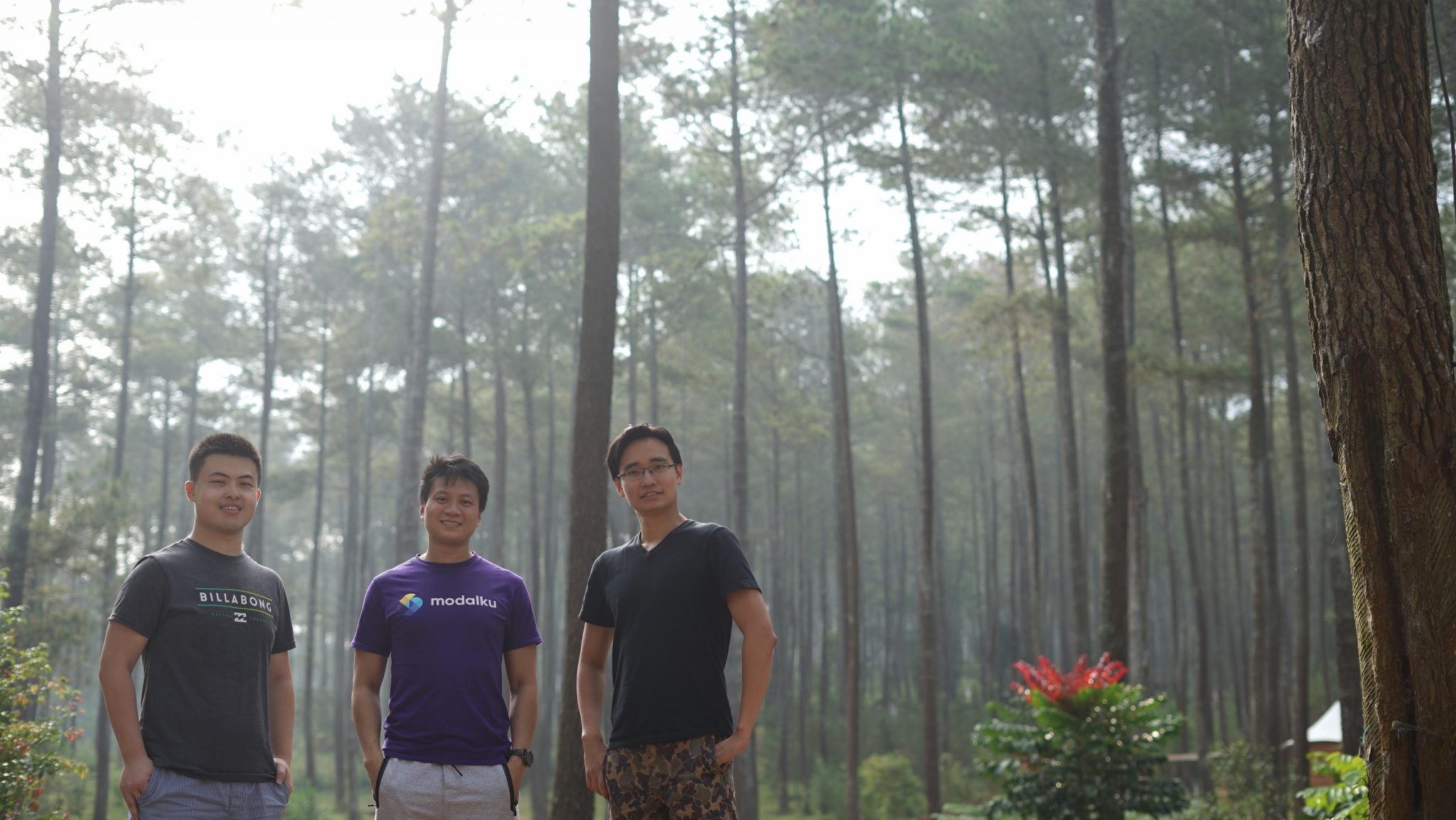 Funding Societies, the only P2P lending fintech operating in three countries in Southeast Asia, completed last quarter with stellar achievements, including a total disbursement of over US$ 50 million to hundreds of Small and Medium Enterprises (SMEs) in Indonesia. Funding Societies is the only P2P lending fintech to have been granted license in three markets: Indonesia, Singapore, and Malaysia.

Funding Societies, which goes under the name ‘Modalku’ in Indonesia, won United Nation’s ITU Global SME Awards in September for its impact in helping SMEs through the use of technology. The company is the first from Asia to win such accolade. They also received an important acknowledgement in August as they were named to CB Insights Fintech 250 — a group of global emerging companies working on groundbreaking financial technology. Funding Societies is the only company from Southeast Asia on the list, alongside 23 international unicorns such as UK-based FundingCircle.

“This means that our work is acknowledged. The awards do not define us, but they validate the work we have been doing,” Co-Founder Reynold Wijaya says.

“Winning the Global SME Awards is like winning the world cup. It’s great for us and for Indonesia. It puts Indonesia on the map and let the world see what this sleeping giant can do,” Co-Founder Iwan Kurniawan adds.

Funding Societies boasts a wide range of products, from providing SME Business Loan and Invoice Financing, FS Bolt (a mobile-only app for quick business loan), to opening opportunities for individual investment. It recently launched a merchant cash advance (MCA) system to reach local SMEs that otherwise have no access to secured and flexible loans. MCA has been proven effective in many countries including the United States and China, and Funding Societies is proud to be the first fintech to bring it to Indonesia.

Founded in 2016 with the help of Alpha JWC as its first institutional investor, Funding Societies has secured its Series A round funding from Alpha JWC and Sequoia Capital to continue its expansion in the region.

“We have the best talents here. We share knowledge to each other and localize it to each country,” Reynold says. “We act as a big company, but we study the users and customize the products to deliver the best for our users.”

Funding Societies has also successfully embraced strong local financial institutions in every market as they partner with major banks as their fund custodians: Bank Sinarmas in Indonesia, RHB Bank in Malaysia, and DBS Bank in Singapore — making Funding Societies the first P2P lending platform to do so in Southeast Asia.

Taking one step at a time, Funding Societies aim to be the largest fintech in Southeast Asia, starting by continuously improving their credit scoring mechanism.

“Our credit scoring is based on each applicant’s profile which we run through our fraud assessment and data analytics. So, it is always progressing. The more data we have, the better improvement we can do,” Reynold says. “Some of our products in Singapore are starting to be automatically processed. Technology makes the process even faster.”

“The Modalku team is unique in its ability to execute aggressively yet in a thoughtful manner. We are proud of the fact that Modalku has made a real difference in furthering the public good where the company helps Indonesia achieve financial inclusion,” says Alpha JWC’s Co-Founder Will Ongkowidjaja.