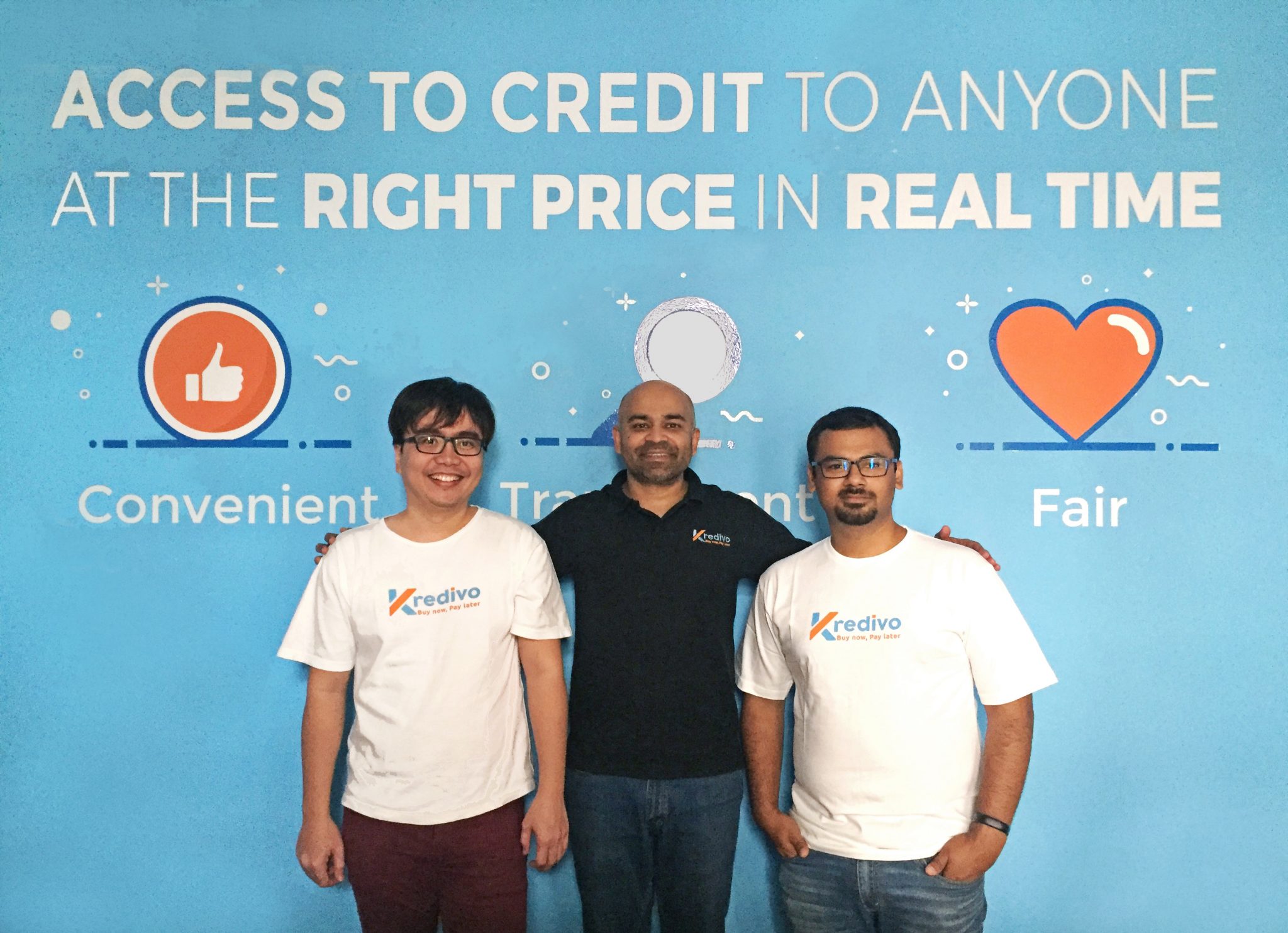 FinAccel raised a US$ 30 million Series B equity investment round led by Square Peg Capital, with participation from Alpha JWC Ventures in July. The amount is one of the biggest Series B funding among Southeast Asia’s FinTech companies so far.

FinAccel is a financial technology company that leverages deep data analytics across users’ digital footprint to automate credit risk scoring and access to credit for ecommerce purchases in Southeast Asia. Their core product, Kredivo, is a digital credit card and point-of-sale transaction engine that enables consumers to quickly and easily “buy now and pay later” on Indonesia’s leading e-commerce sites.

Kredivo solves major problems for both consumers and e-commerce merchants. For merchants, partnering with Kredivo increases order value and eases the friction in online transactions that can lead up to 80% cart abandonment rates. For consumers, Kredivo enables a fast and safe online checkout while offering flexible payment terms, such as interest-free 30 days or low cost installment plans. It is also the cheapest source of non-bank consumer financing in Indonesia.

In just over two years since launch, Kredivo has become the most widely adopted alternative checkout and digital credit payment method across Indonesian ecommerce merchants. No other company is live on nearly all the top ten merchants, including Tokopedia, Shopee, Bukalapak and Lazada, and more than 200 merchants in overall.

To date, Kredivo has credit scored over 2 million Indonesian consumers and helped e-commerce merchants increase sales and customer retention significantly. Kredivo’s consumers are incredibly valuable and loyal, with 80% of its transactions in any month coming from repeat customers.

“We are humbled to have such a high-quality set of investors support our vision of enabling faster, frictionless e-commerce payments and providing safe, low-cost financing in a transparent and efficient manner,” says Akshay Garg, Co-Founder and CEO of FinAccel. “While Southeast Asia is one of the largest and most dynamic economies in the world today, financial services in this region lag behind their peer group. We intend to use the new funds to build out new product lines such as personal loans, expand geographically and hire more talent with the aim of becoming the preferred digital credit card for SEA millennials.”

Kredivo also recently received The Best Lending Technology or Platform Award in Indonesia for 2018 at The Asian Banker Indonesia Country Awards 2018 and the Information Visionary of the Year award at IDC’s Digital Transformation Awards (DX Awards).