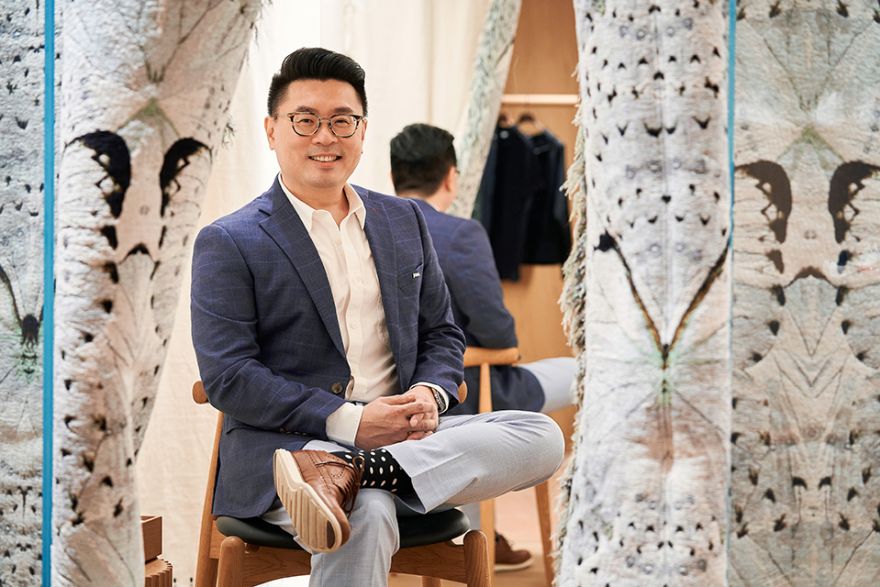 SINGAPORE-BASED Pace, which offers “buy now, pay later” (BNPL) solutions, raised US$40 million in funding from investors across Asia as it looks to use these connections to crack the region’s highly competitive fintech arena.

“(This funding) helps us pave our expansion into Japan, Korea and Taiwan,” said Turochas ‘T’ Fuad, founder and chief executive of Pace and the former managing director of WeWork South-east Asia and Korea.

Founded in 2021, Pace is one of the younger and smaller BNPL players in the region. BNPL products allow customers to purchase goods and then pay for them in installments or after a certain period of time free of interest.

Pace is in a space where bigger fintech players – including Grab, Atome and Shopee – are amassing firepower. They are aggressively expanding their suite of financial service products to win over shoppers in a market of 650 million people, where many have limited access to credit cards.

Grab, for instance, recently announced several partnerships to increase the adoption of its BNPL service, while Atome has inked a deal with StanChart for US$500 million of financing.

Pace currently operates in Singapore, Malaysia, Hong Kong and Thailand. It has more than 3,000 points-of-sale across the region, the company said in a statement on Monday (Nov 22).

The fresh funds will be used to expand its technology, operations and business development, in hopes of boosting its user base and the total dollar value of online transactions on its platform.

Chua Joo Hock, managing partner at Vertex Ventures Southeast Asia and India, said: “BNPL will become more prevalent in Asia, and our continuing funding in Pace reaffirms our belief in the strong execution capability of Fuad and his team.”

This article is originally posted on The Business Times SG. You can read the original article here.