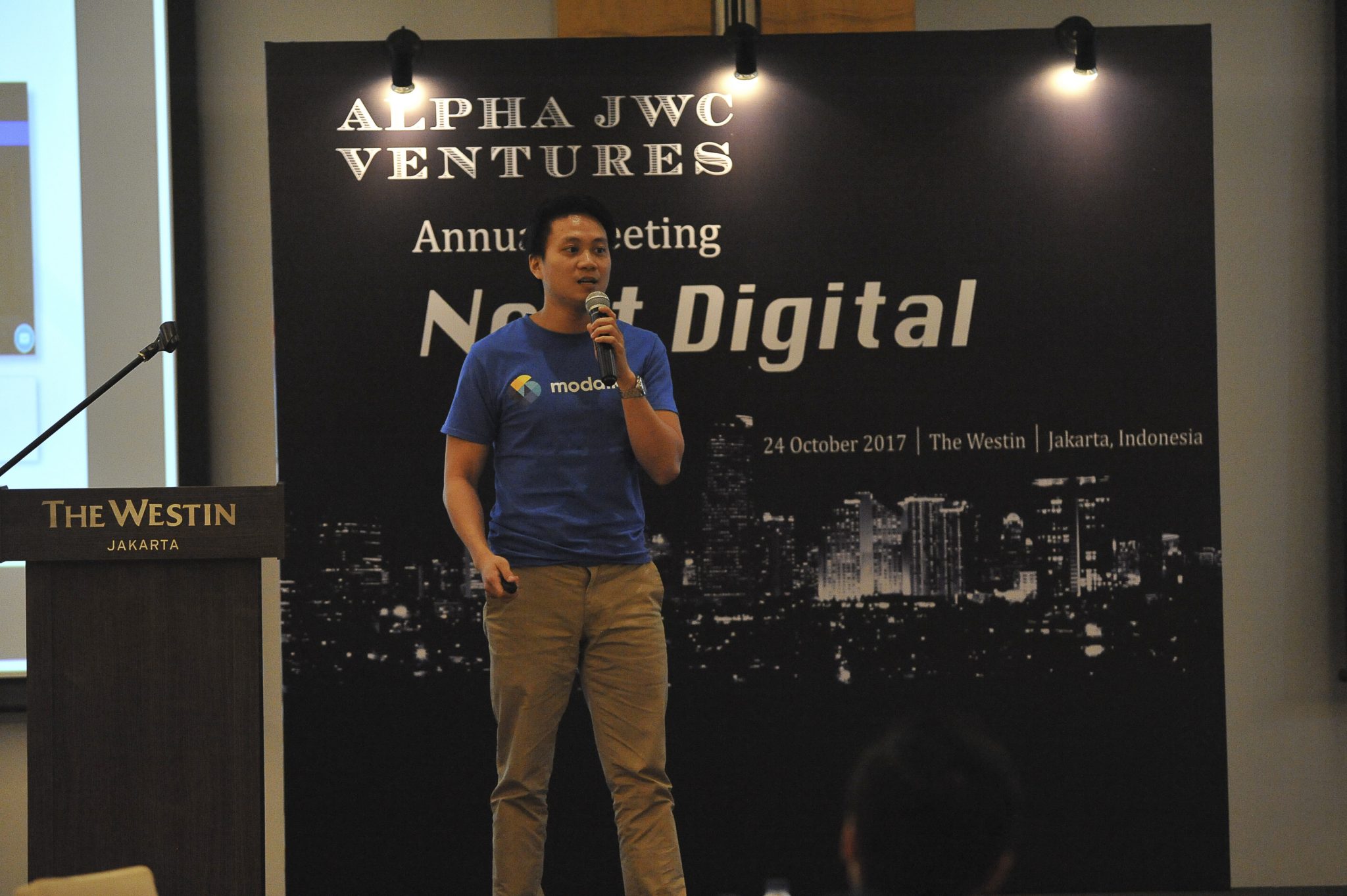 Modalku Group, pioneer of peer-to-peer (P2P) lending in Indonesia, welcomed the start of the year by reaching the Rp 1 trillion mark in total crowdfunded MSME loans across Indonesia, Singapore, and Malaysia since its inception. The achievement puts the companys business growth throughout 2017 as nine times the growth of 2016. Indonesia is Modalkus largest […] 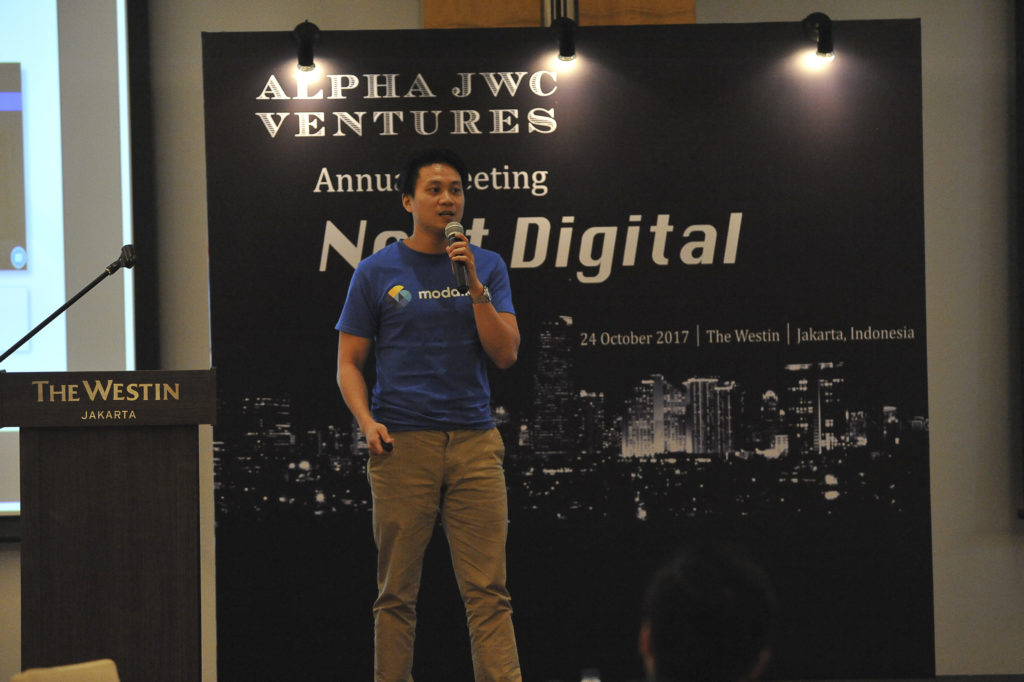 Modalku Group, pioneer of peer-to-peer (P2P) lending in Indonesia, welcomed the start of the year by reaching the Rp 1 trillion mark in total crowdfunded MSME loans across Indonesia, Singapore, and Malaysia since its inception.

The achievement puts the companys business growth throughout 2017 as nine times the growth of 2016. Indonesia is Modalkus largest market, where more than 50% of total loans, or around Rp 520 billion has been crowdfunded to local MSMEs.

Modalku Groups total crowdfunded loans is the highest amount reached by any P2P lending platform in Indonesia and Southeast Asia. The number is also financial technologys contribution towards national financial inclusion efforts and for the MSME segment, which lacks sufficient access to working capital loans.

Modalku received many awards and accolades in 2017, from global to local organizations. At the end of September 2017, Modalku won the Global SME Excellence Award from ITU Telecom, one of the United Nations special agencies. Modalku is the first and only Asian startup to win the award. The company was also included in CB Insights Fintech 250, a select list of the top FinTech companies around the world working on groundbreaking financial technology. Daily Socials 2017 FinTech report shows that Modalku is the top FinTech lending service in Indonesia. The awards display global recognition of FinTech solutions positive impact for society.

According to OJK estimates, there is an annual need for Rp 1,700 trillion in MSME credit in Indonesia. Financial institutions can currently fulfill Rp 700 trillion of that need, creating a yearly financing gap of Rp 1,000 trillion for Indonesian MSMEs. The situation is not only detrimental to small businesses, but it also weakens the national economy. A study by Oliver Wyman and Modalku finds that lack of financing access for Indonesian MSMEs with potential to grow created a 14% loss of total national GDP in 2015. There is a need for alternative financing sources for Indonesian MSMEs, especially because MSMEs are the nations economic backbone, with contribution to 60.34% of total Indonesian GDP and 97% of national employment.

Reynold Wijaya, Co-Founder and CEO of Modalku, states, We are very proud of Modalkus achievements throughout 2017, especially to receive global acknowledgement that we provide positive value for Indonesian society while supporting national financial inclusion efforts. Of course, we would not have been able to attain our accomplishments without the support and trust of various parties, including the public, the Financial Services Authority (OJK) and our lenders and borrowers. We are both grateful and motivated to be even better in 2018. We want to support more deserving MSMEs, in Indonesia and Southeast Asia.

Hendrikus Passagi, Director of Regulation, Licensing and Supervision of Financial Technology at the Financial Services Authority (OJK), said: Online gotong royong financing or FinTech P2P lending has disbursed more than Rp 2.5 trillion in loans throughout 2017, the number includes Modalkus contribution. This is an excellent first step for FinTechs support of financial inclusion in Indonesia. OJK hopes that the online gotong royong financing model will offer more financing support towards the agriculture, fishery, and MSME sectors, which needs more support from the financial industry.

Aside from achievements detailed above, Modalku ended 2017 with several expansions and collaborations with other organizations. Modalku opened operating offices in Bandung and Surabaya, and launched partnerships with TaniHub, Indonesias largest agricultural marketplace startup, and PEFINDO Credit Bureau, a highly-regarded credit information organization.

About Modalku Founded at the tunnels of Harvard Business School, Modalku (Funding Societies) is led by Harvard and Stanford graduates from Southeast Asia. Modalku (and Funding Societies) operate in Indonesia, Singapore, and Malaysia, with each country led by a team of local industry veterans. It focuses on underserved MSMEs looking for working capital loans and underserved retail investors seeking alternative investment. In August 2016, Modalku (Funding Societies) received the largest series A funding for a Southeast Asian peer-to-peer (P2P) lending platform from Sequoia India and Alpha JWC.

Modalku (Funding Societies) has grown to become the largest P2P lending platform in Southeast Asia. Modalku (and Funding Societies) have collectively disbursed more than Rp 1 trillion to more than 1,870 MSME loans in Southeast Asia. It has recently picked up several awards, including the FinTech Award from MAS (Singapore regulator), the Best Customer Experience Award from Retail Banker International, and the Digital Innovation Award from Warta Ekonomi Indonesia.