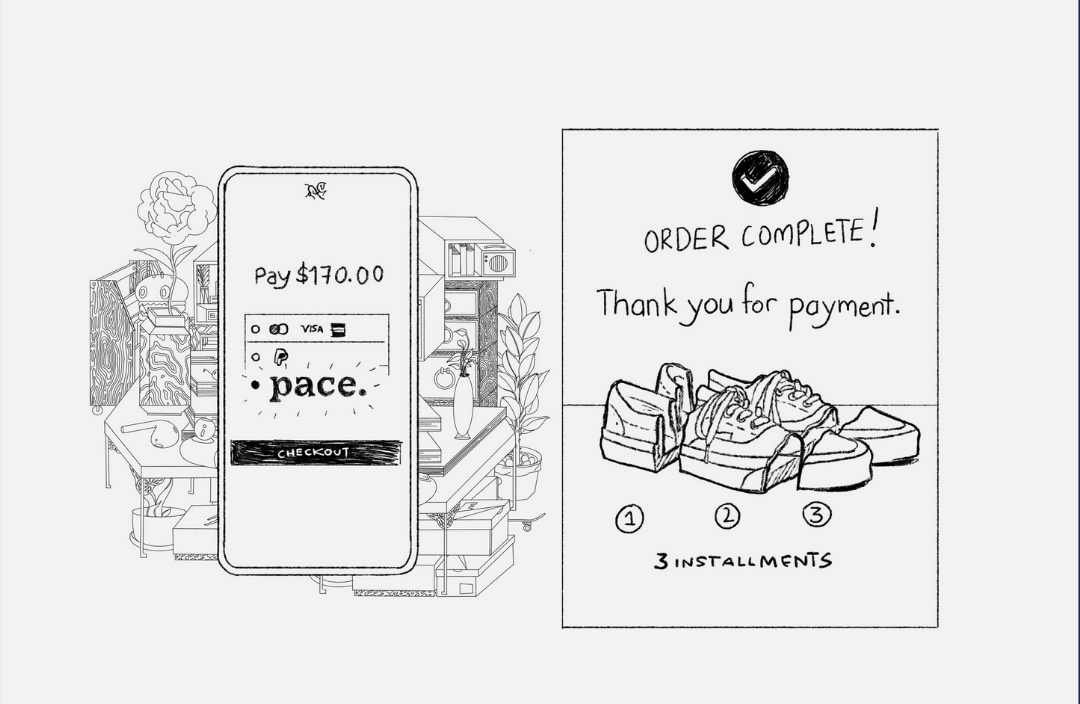 Pace was launched by Turochas Fuad, who was the founder of accommodation startup Travelmob and co-working firm Spacemob as well as the former managing director of Southeast Asia and Korea for WeWork. From July 2009 to April 2012, Fuad was also the managing director of Skype’s Asia-Pacific operations.

His new venture, Pace, matches customers with appropriate spending limits that allow them to split their purchases over three interest-free installments. The service is available in Singapore, Malaysia, Thailand, and Hong Kong.

Funds raised from the financing round will be used to develop the company’s platform and offer progressive services and solutions to consumers and merchants.

“The reason we launched Pace—and our long-term goal—is to create a broader and more inclusive digital fintech platform that empowers underserved populations,” said Fuad, who is also the company’s CEO. “To achieve this, BNPL is the right first step that flexibly and seamlessly extends customers’ buying limits while giving merchants access to financing alternatives and entirely new customer segments.”

Currently, Pace claims to have added over “300 points-of-sale” – including online and offline channels – with over 200 merchant partners including Goldheart, Osim, Sincere Watch, Carousell, Reebonz, and FJ Benjamin. The company aims to cater to 5,000 merchant partners by the end of 2021 by expanding into North Asia and the rest of Southeast Asia.

Read more on Tech in Asia