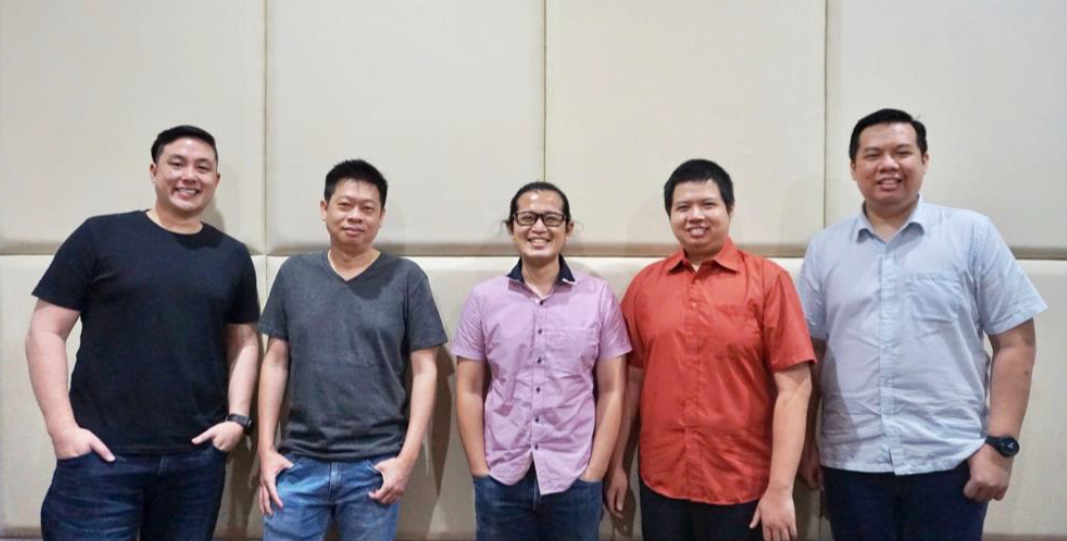 ESB, Indonesia’s answer to the US-based Toast, has raised $7.6 million in a Series A+ funding round led by Alpha JWC Ventures with participation from BEENEXT, Vulcan Capital, AC Ventures, and Skystar Capital.

ESB plans to use the funding to introduce new products within its ecosystem, that connect the restaurant’s front-, back-end, consumers, and supply chain partners all in one operations software.

“We strive to alleviate the headache of dealing with separate platforms to meet the needs of these different aspects,” Gunawan Woen, ESB co-founder and chief executive, said in a statement.

While most players in the F&B businesses were badly hurt by the pandemic-induced mobility restriction, ESB has been doing well, Woen said. “We project within the next year, we will grow three to five times bigger than the currency size,” Woen said in a separate text.

Eko Kurniadi, a partner at Alpha JWC Ventures who led the current funding, said ESB can “play a pivotal role” in the digital transformation of the space.

F&B businesses were pushed to make their operation leaner while finding new avenues for sales. This, according to ESB, leads restaurants and suppliers to demand ESB’s service for digitalisation.

The company now processed over $500 million in gross transaction value and it expects to grow ten-fold in the next two years.

The fresh funding came just months after ESB secured a $3 million Series A funding led by BEENEXT in March.

This article is originally posted on DealStreetAsia. Read the original article here.