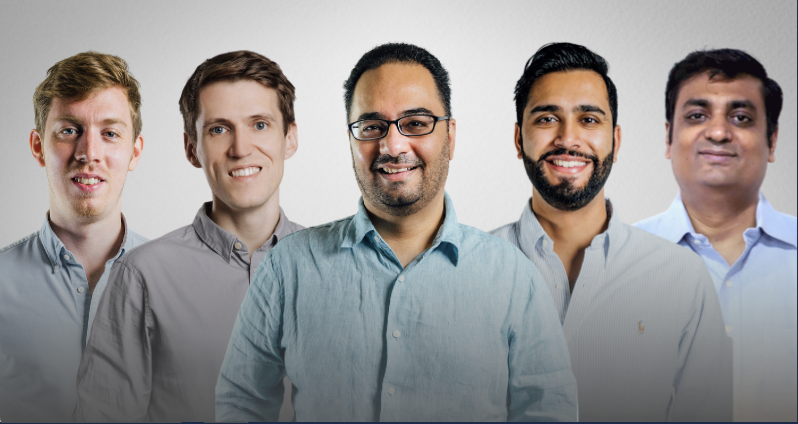 Una Brands, the e-commerce aggregator focused on Asia-Pacific brands, announced today it has raised $15 million for its Series A. The full-equity round was co-led by White Star Capital and Alpha JWC, along with participation from returning investors and Ninjavan co-founder Alvin Teo.

This news comes only five months after Una launched with a $40 million equity and debt seed round. The startup has not disclosed the ratio of debt and equity (like many other e-commerce aggregators, Una uses debt funding to buy brands because it is non-dilutive). Co-founder and chief executive officer Kiren Tanna told TechCrunch the Series A is a priced round with a valuation more than five times Una’s last funding. Besides raising equity, Una also extended its debt facility size from Claret Capital.

“We have a very strong pipeline of brands across APAC that we are working on, and as we have done some deals already, we are seeing larger and larger brands that are approaching us,” said Tanna. The Series A was raised to accelerate the growth of its brand portfolio and Una’s operations, and it plans to raise further debt and equity, he added. The company now has 90 team members in seven offices across the Asia-Pacific: Singapore, Australia, India, China, Indonesia, and Malaysia.

Unlike many other e-commerce aggregators that focus on Amazon sellers, Una describes itself as “sector agnostic” because of the number of marketplaces used across APAC, including Tokopedia, Lazada, Shopee, Rakuten and eBay. Una looks for profitable brands that make between $1 million and $50 million in revenue per year. After acquisitions, Una grows brands by adding new distribution channels or expanding them into new countries.

Since launching, Una has bought more than 15 brands and says the first ones it acquired have seen a 50% increase in sales and profits. The average EBITDA of its acquired brands are about 26%, putting the company on a path toward profitability, said Tanna.

He added that Una is building technology to help its brands scale. Since most aren’t on Amazon and many are seller-fulfilled, sometimes from their homes, Una transitions them to its professional warehouse fulfillment infrastructure. Tanna said the company is building its own technology to get transaction-level data from multiple channels to integrate it into its ERP system and track operational performance.

In a statement, Alpha JWC managing partner Jefrey Joe said, “Digitally native brands in APAC is a secular trend growing at 4x the rate of those in the West. We believe Una’s value proposition will resonate with brands across the region and further propel the growth of DTC in countries such as Indonesia.”

This article is originally posted on TechCrunch. Read the original article here.