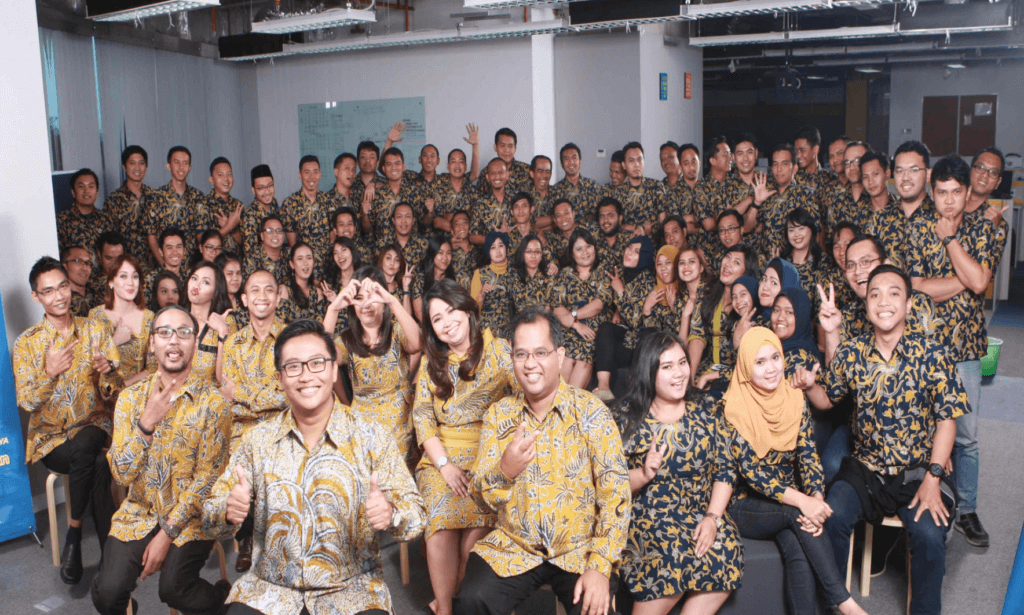 UangTeman has successfully raised US$ 12 million in their oversubscribed Series A round. The fund includes contributions from new and existing investors: Alpha JWC, who is the company’s first institutional investor, and other quality investors such as K2 Venture Capital and Draper Associates. This deal also marks the debut Indonesian investment of Draper Associates, a well-established venture capital firm from Silicon Valley.

“We are proud to be a value-added partner to UangTeman in the past two years. While many people understand the huge potential of fintech in Indonesia, UangTeman has managed to execute really well. We are thrilled to work with UangTeman and the new investors in this round to grow the company to the next level,” says Jefrey Joe, Co-Founder and Managing Partner of Alpha JWC.

With the fund, UangTeman plans to expand its engineering team, deploy more marketing strategies, and get to know their customers better.

Launched in 2015, UangTeman is Indonesia’s first digital lender providing short-term unsecured micro loans of no more than IDR 5 million (US$ 350) to Indonesian consumers at a maximum of 30-day tenor.

This year, UangTeman has seen almost 500% in loanbook growth, with write-off ratio below 2 percent. UangTeman is now the only fintech lender in Indonesia that is providing safe and transparent loans to underbanked Indonesians in more than 16 cities including Bali, Makassar, and Sumatra.

“For now, we will be focusing on increasing our market shares in these 16 cities as they already represent 70% of Indonesia’s economy. We will also go to their surrounding suburban areas to expand,” Aidil says.

In addition to focusing on their existing market, UangTeman is expanding to B2B services. The company is partnering with SMEs to provide loans to their employees using UangTeman’s platform.

The company is also opening data science and analytics centers in Singapore and India to support UangTeman’s expansion goal. In the future, Aidil says that his company is seeking to expand to other countries in Southeast Asia as well.

Furthermore, UangTeman completed last quarter on a high note. The company received four awards in the past three months alone: ‘The Most Trusted Company In Microfinance Service of The Year 2017’, ‘The Best P2P Lending Platform for Individuals’ at The Asian Banker Excellence Financial Services Awards 2017; ‘The Pioneer of Online Loan Service in Indonesia’ from the government; and ‘Digital Innovation Award 2017 in Fintech’ from Warta Ekonomi. UangTeman also welcomes Firdaus Djaelani, a former commissioner at Indonesia’s Financial Services Authority, as their advisor.