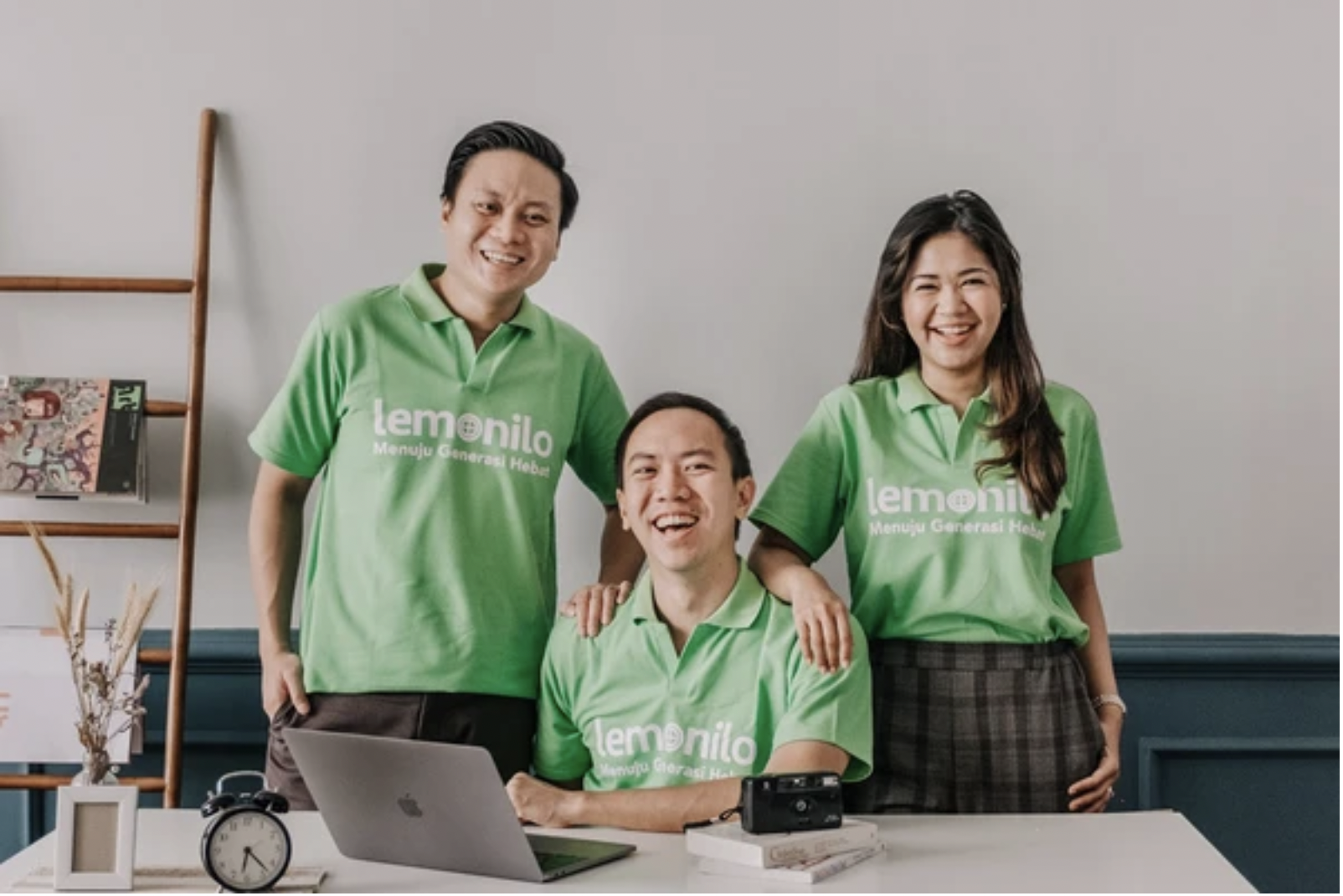 Lemonilo, a Jakarta-based healthy food brand, has announced raising an undisclosed sum in its Series B funding round led by Sequoia Capital India.

The startup, founded in 2016 by Shinta Nurfauzia (Co-CEO), Ronald Wijaya (Co-CEO), and Johannes Ardiant, said it will use the fresh funding to expand and strengthen its product distribution network in Indonesia.

Since its inception, Lemonilo has launched more than 40 healthy products, ranging from instant noodles, snacks, and other essential ingredients.

Its flagship product is its instant noodle made from cassava flour and spinach puree.The startup raised an undisclosed seed round from early-stage venture capitalist East Ventures and also raised funding from Alpha JWC Ventures and Unifam Capital in 2020.

Lemonilo said it plans to launch more consumer goods products for both online and offline markets.