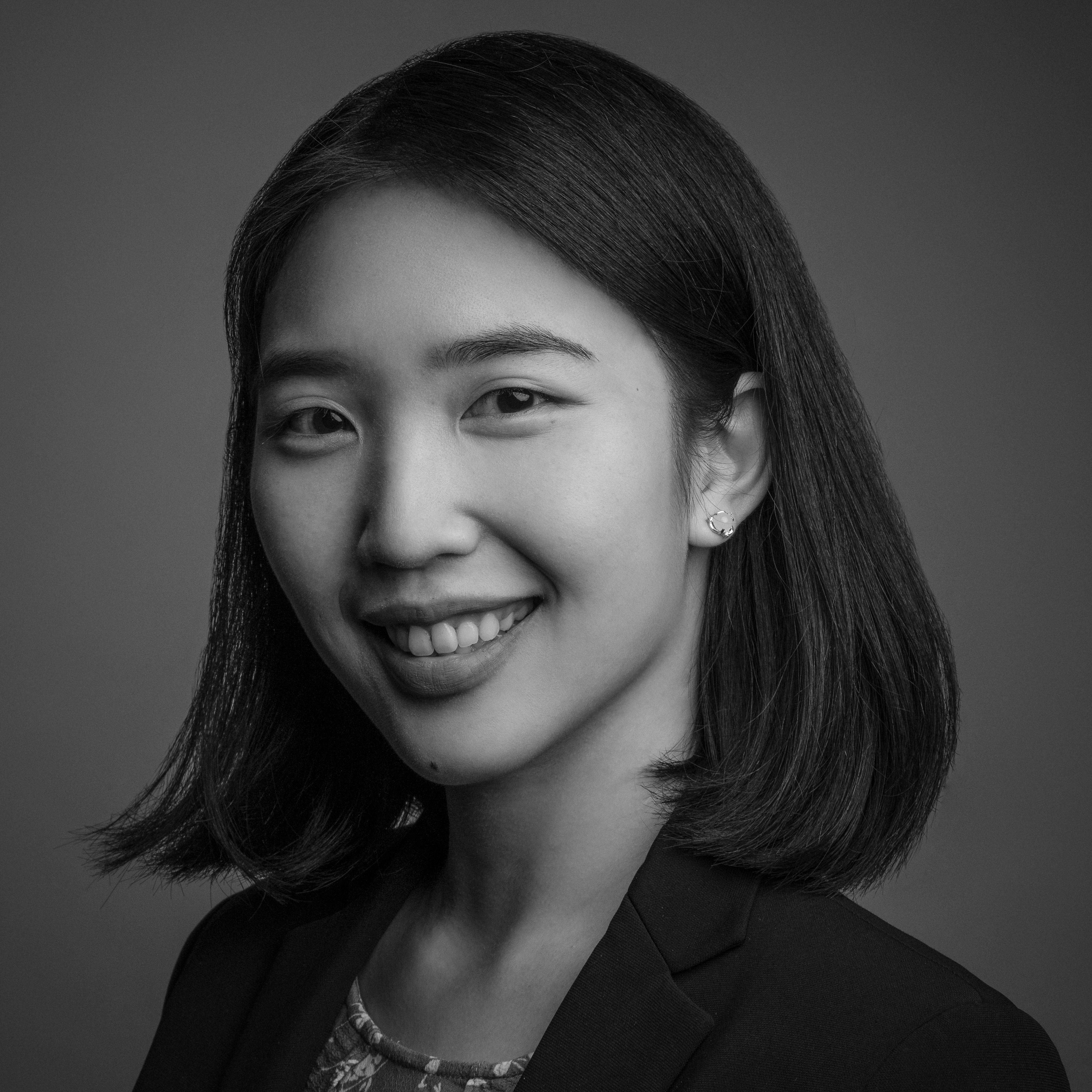 Jane is a professional secretary and personal assistant. In her role in Alpha JWC Ventures, she is the executive assistant to Jefrey Joe, where she is responsible for managing diaries, appointments, and travel arrangements, among other things.

Prior to joining Alpha JWC Ventures, Jane spent 7 months in Alibaba Group, Beijing, as overseas product operations staff at one of the teams developing an online short video platform for Indonesian market. She assisted them to do app operation, localization, content filtering and online events.

Before that, she had experience in working with the Embassy of Republic of Indonesia in China for two years. She worked on several divisions, but spent most of the time there as the secretary to Ambassador & Deputy Chief of Mission (DCM), assisting DCM in appointments, correspondence, diplomatic hospitality, and acted as Ambassador DCM’s formal and informal language translator and interpreter. She also took part on various ad-hoc event committees at the Embassy.

Jane likes to spend her spare time cooking and baking. Jane is also passionate about environmentally friendly and waste-less lifestyles.

Jane received a full scholarship from Beijing Municipal Government for her undergraduate study and graduated in 2016 from Renmin University of China.