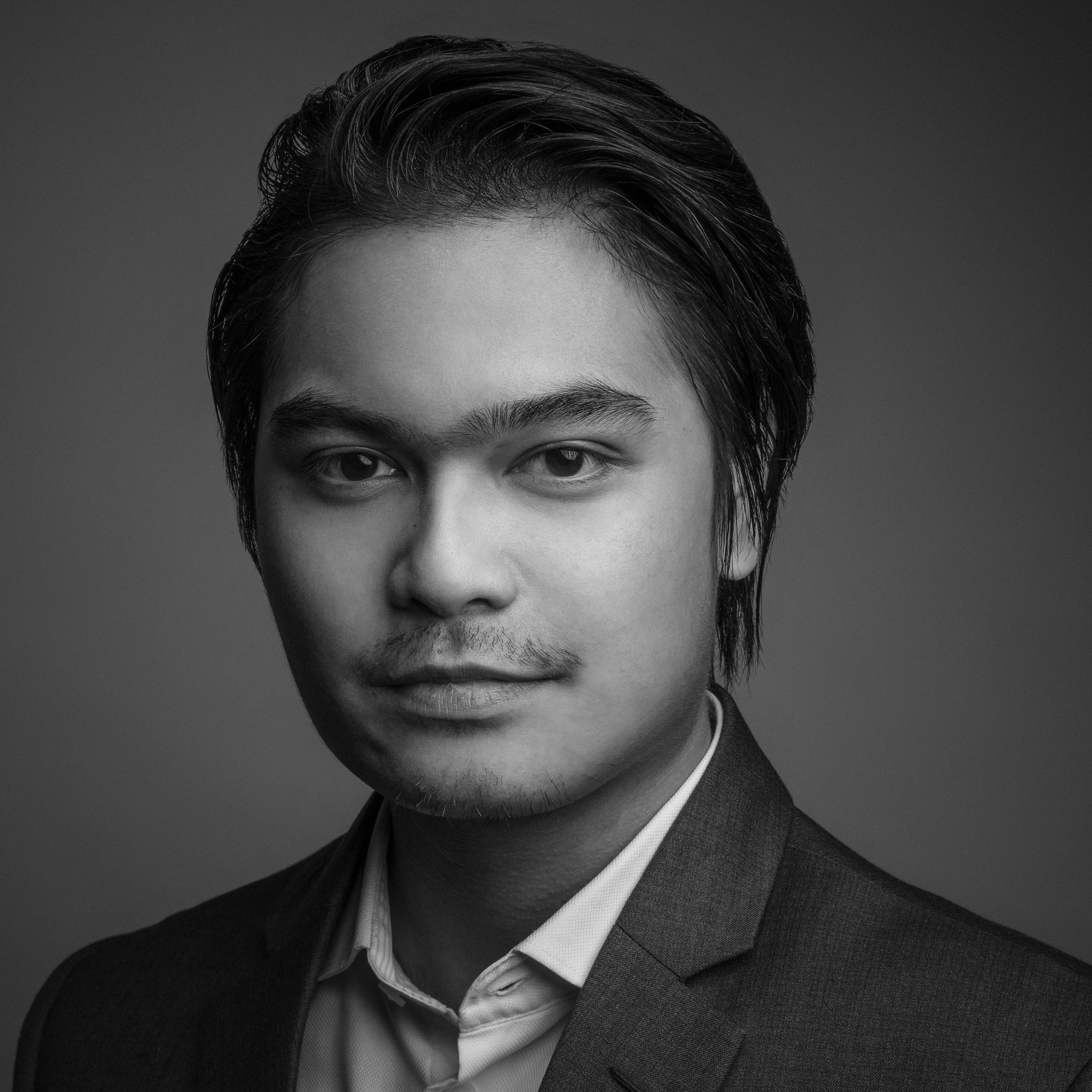 Hansen is a venture capitalist with experience in investment banking and private equity in the Netherlands and Indonesia. Over the years, Hansen has developed expertise in various industries, including retail, consumer goods, and financial services.

In Alpha JWC, Hansen is a part of the investment team, who is responsible for deal sourcing, deal execution, and portfolio management. Previously, Hansen worked as a senior analyst at Creador, a regional private equity fund that focuses on growth capital in Southeast Asia and India, where he was responsible for deal sourcing and execution, both locally and regionally. He was also involved in various value creation projects across the region. Prior to that, Hansen also worked as a summer analyst at Rabobank’s M&A Division in the Netherlands, which has won several awards as the best advisory team in Europe for several consecutive years. During his tenure, Hansen was involved in several M&A advisory projects in the agricultural and consumer goods sector.