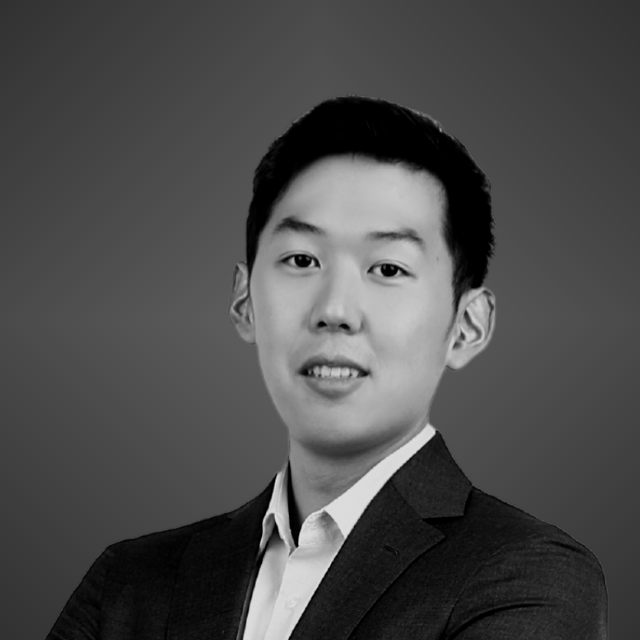 Brandon is an investment professional with a keen interest in driving the Indonesian tech ecosystem to its full potential. In his current position at Alpha JWC Ventures, he is responsible for assessing and analyzing investment deals, particularly those in the greater Southeast Asia region. Brandon also works closely with our portfolio companies to support them with any fundraising, strategic, or networking initiatives that can take them to the next level.

Previously, Brandon has worked at PwC where he was part of their deal advisory team and covered M&A advisory projects in the commodities, automotive, and financial services sector. Prior to that, Brandon has also worked as a summer analyst at Citibank’s Trade and Treasury division, as well as Hyde Park’s investment banking team in New York.

Brandon graduated from New York University’s Stern School of Business, with a bachelor’s degree in Business and a concentration in Finance. Previously, he was also awarded Tsinghua University’s Future Leader Scholarship Award.

In his free time, Brandon is an avid Chelsea FC fan and watches his fair share of anime.