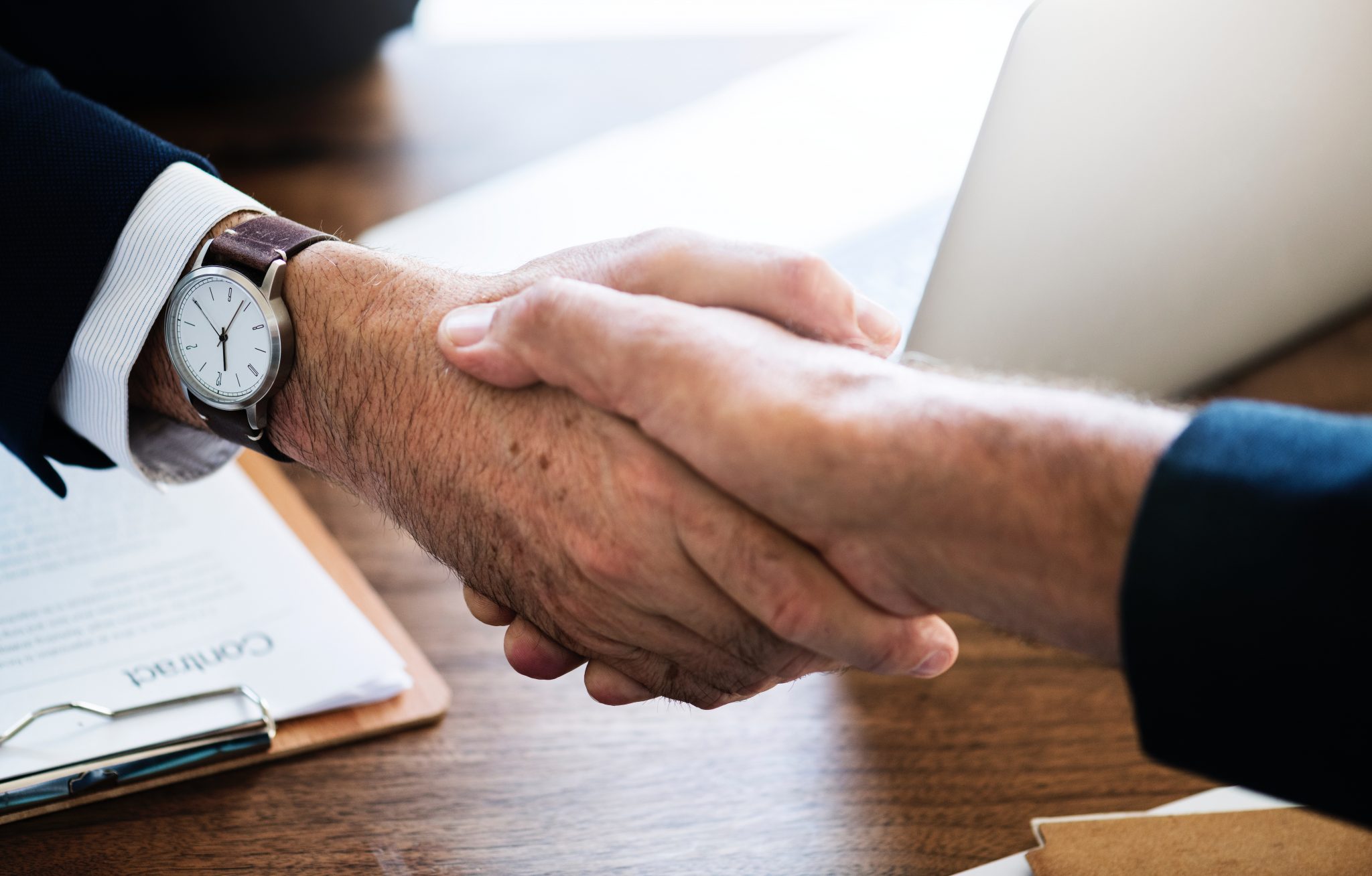 Many Indonesian startups come with passionate ideas to solve certain problems. If we look at some mammoth startups such as Go-Jek, Tokopedia, or Traveloka, we might directly associate all startups as cash makers. However, it isn’t necessarily true.

Passionate ideas cannot produce money. Every startup needs funding before they can grow bigger. This is when venture capitals, or modal ventura in Bahasa Indonesia, enter the picture.

They give hope to startups companies to grow by giving investment funds. Of course, an opportunity isn’t only given to the startups’ side. When venture capitals, or modal ventura in Bahasa Indonesia, fund a startup, they are given an opportunity to get private equity stakes from them. 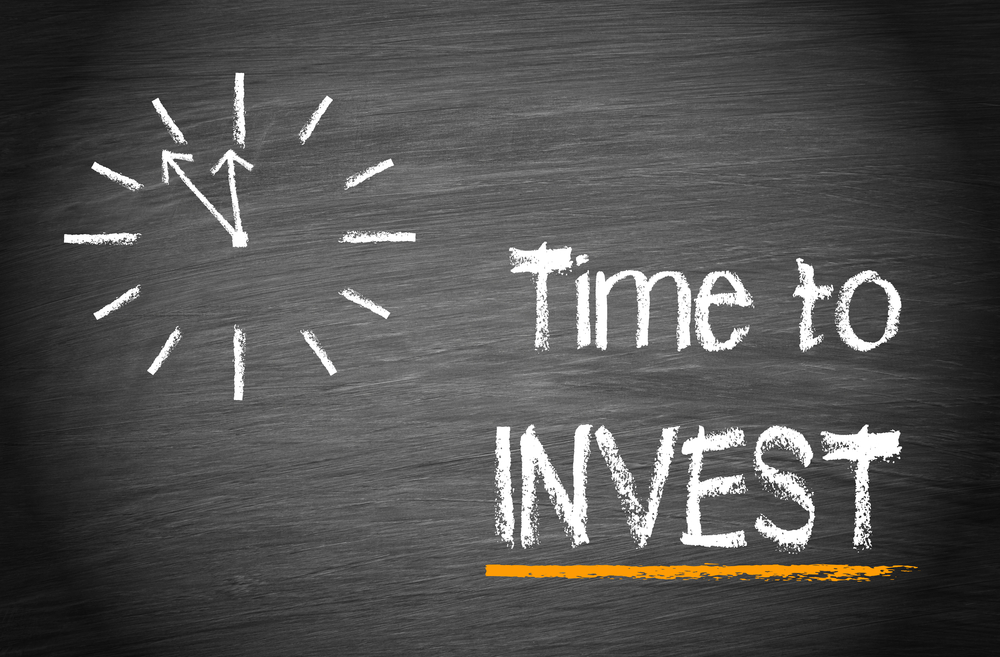 It may look risky for VC, considering so many things that may occur along the way. However, that might as well be a prospective opportunity that is worth risking for a higherreturn in the future.

Looking at Indonesia’s flourishing startups ecosystem, you might wonder what VC firms responsible for such a growth. Here we’ll get you covered with 5 venture capitals, or modal ventura in Bahasa Indonesia, firms that have helped make it happened.

Aplha JWC Ventures were founded by Jefrey Joe, Will Ongkowidjaja, and Chandra Tjan. The VC firm is focusing their investment on Indonesia’s fintech startups as well as startups with sustainable consumer sector.

The VC firm has consistently worked on a strategic local and global network. With some prominent names such as Modalku, Lemonilo, and Style Theory on their portfolio, the VC firm believes in discipline investment through its top-notch value-adding hands-on approach.

Convergence Venture is one of early stage startups’ funders. The VC firm focuses on tech-based startups in Indonesia and has helped raise some startups such as Kata.ai, Moka, and SaleStock. Convergence Ventures also has some strategic partnership with several international companies including Baidu (in China) and Garena (in Singapore).

Commerce, games, SaaS, and mobile services are usually what East Ventures interested in. Although many companies in the US also get funded by the firm, according to East Ventures’ founders, they want to especially provide Asia’s countries with strong network and opportunities. Among many big names in Indonesia, Tokopedia, Bridestory, and Groupon are some to put into the CV firm’s record.

Also interested in early growth startups is Skystar capital. This venture capitals, or modal ventura in Bahasa Indonesia, is interested in the internet, mobile, education, media, financial, and e-commerce sectors.

It also gives access to Skystar Ventures, which act as an incubator and a working space in Indonesia, to all its partners. Some notable startups having a solid partnership with the firm are Sweet Escape and HijUP.

Venturra is a corporate VC that focuses on early stage startups in South East Asia. Venturra seeks for startups that engage with their customers through the internet during the practices. It is especially interested in startups with a global-growth goalin many sectors including e-commerce, financial technology, marketplace, healthcare, and education.

Founded by John Riady, Stefan Jung, and Rudy Ramawy, the firm has been funding  some notable startups including Sociolla and iPrice.

With many big venture capitals, or modal ventura in Bahasa Indonesia, names coming to play, hopefully,the startup ecosystem in Indonesia is getting bigger and healthier, for everyone’s greater good.

Modal Ventura is a series where we talk about the basics of venture capitals.